The Presidential Candidate called on the Mahanayake of the Malwatte Chapter Most Venerable Thibbatuwawe Sri Sumangala Thero.

Gen. Mahesh Senanayake shared that their party symbol is the bulb and it implies that they would bring the country from the darkness which it is covered now. He added that they have nothing to gain for themselves by becoming the president of the country. He stated that Sri Lanka is a Sinhala Buddhist country and we must protect it.

Most Ven. Thibbatuwawe Sri Sumangla Thero, Mahanayake of the Malwatte Chapter questioned whether NPP had other parties with the same idea to join them.

The presidential candidate responded that they would discuss with them within the 30 days they have at hand get them on board.

Lucille de Silva noted that the current government came to power to catch the robbers and ultimately they turned out to be robbers themselves. He added that with right leadership they would be able to make things right and direct the country towards good.

The Presidential Candidate then called on the Anunanayake of the Malwatte chapter most venerable Dimbulkumbure Wimaladhamma Thero.

Gen. Mahesh Senanayake noted that around 30 civil organizations have joined hands with him and they have already planned to change the country. He added that they would contest at the general elections as well. He went on to note that in the meantime they are holding discussions with alternate groups.

He added that no country could be absolutely secured, no matter how well equipped a person with a different mindset can risk the security of the country. However, he added that the state of the country now is positive.

Journalist: Are you contesting as a challenge to the Presidential Candidate of the Pohottuwa party?

Mahesh Senanayake responded that if it was true, he would have represented another party.

But he added that he may have a special qualification when it comes to national security and his qualification might be better in comparison as he did not abandon the country and was in service for 38 years. “So in that case, I might be a challenge to him” he concluded. 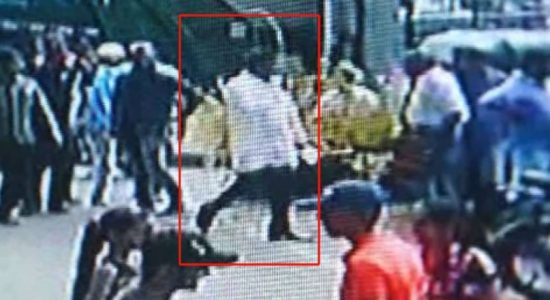 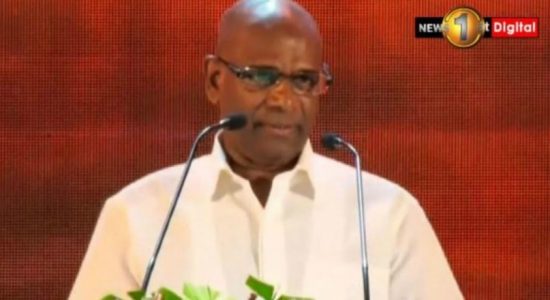