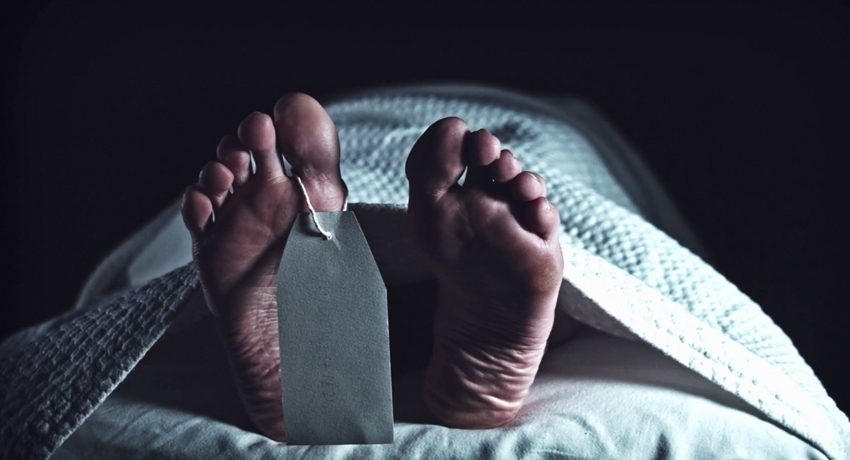 COLOMBO (News 1st) – A dispute between two groups in Anamaduwa resulted in a death and two injured. According to the police, the brawl broke out following a verbal confrontation and three injured individuals were admitted to the hospital.

However, a severely injured individual who was transferred to the Colombo National Hospital succumbed to his injuries following admission. The victim is a 35-year-old and one of the suspects was immediately arrested and investigations are underway to arrest another three in relation to the incident. 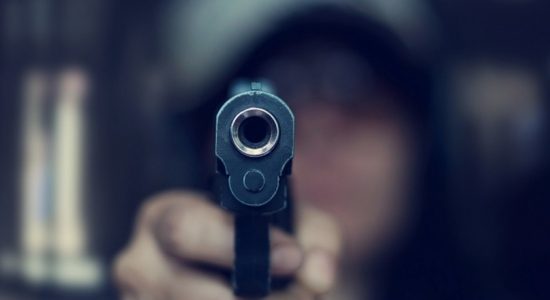 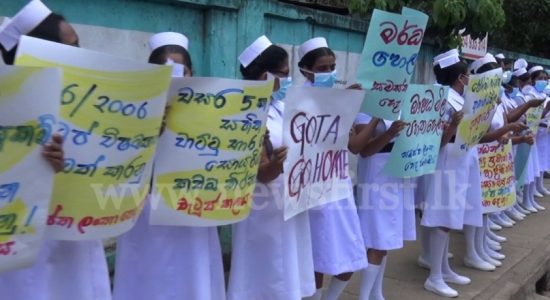 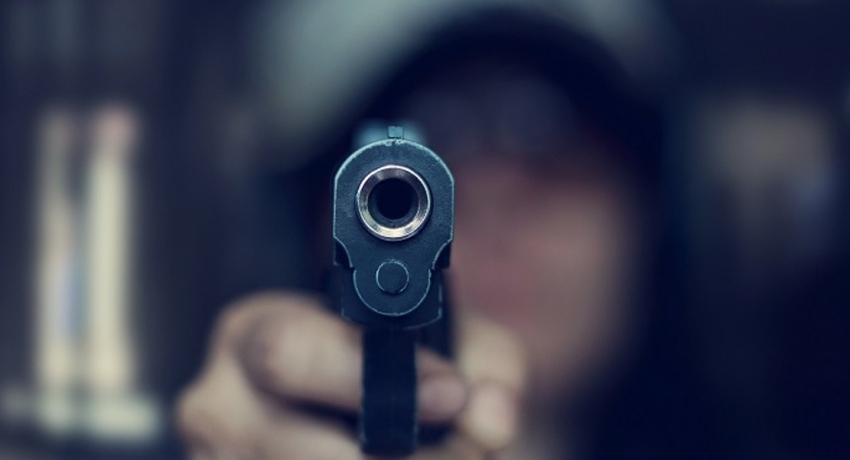 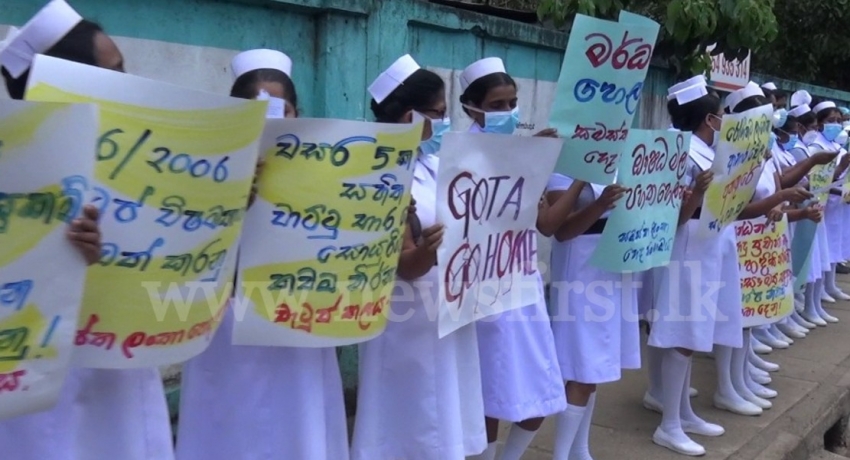