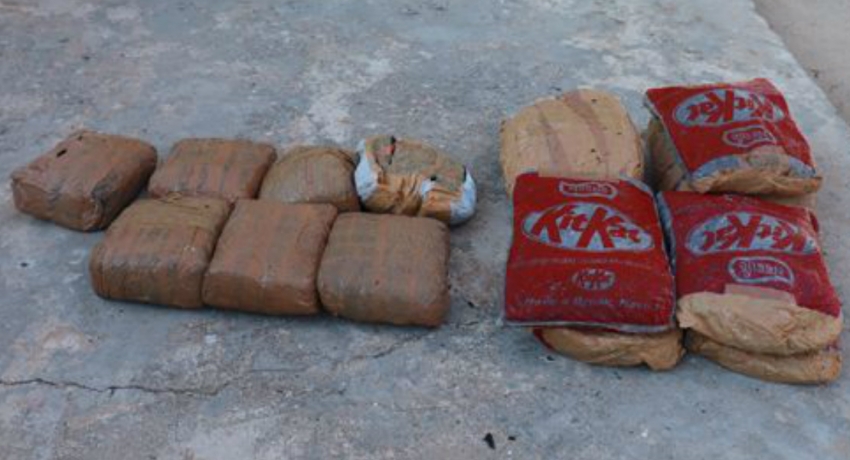 A suspicious craft had been observed by Northern Naval Command during a patrol carried out in Manalkadu sea area and on further search, this haul of KG was apprehended. The dinghy carrying KG and the two persons with other items were taken into Naval custody and were handed over to Police STF -Jaffna for onward action. 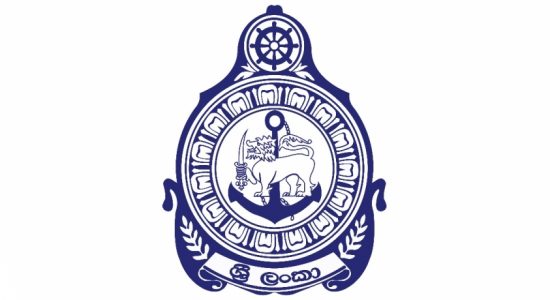