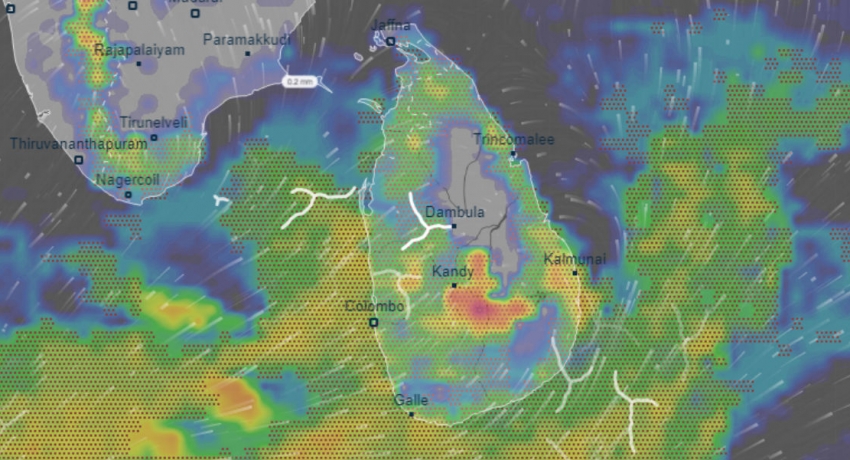 Colombo (News 1st) – According to the Department of Meteorology, there still remains a high possibility of evening thundershowers over most parts of the island.

The Met. department predicts that showers or thundershowers will occur over most parts of the island after 2.00 p.m. Fairly heavy falls between 75-100 mm are likely in some places in the Central, Sabaragamuwa, North-central, Southern and Uva provinces as well as in the Trincomalee, Mullaitivu and Vavuniya districts.

Showers are also expected in the coastal areas of the Western, Southern and Eastern provinces as well as in the districts of Puttalam and Jaffna.