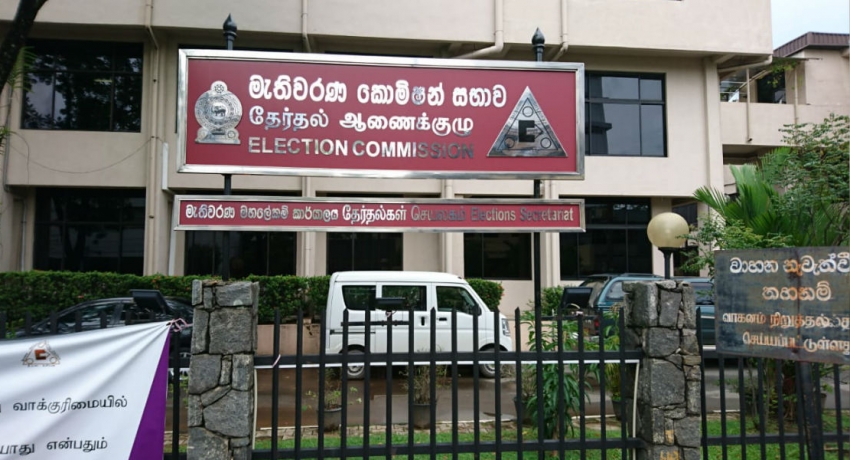 Colombo  (News 1st) – Today marks the final day on which bonds will be accepted for the upcoming presidential election.

Asst. Director-General of the Elections Commission Saman Sri Rathnayake noted that bonds would be accepted from 8.30am till 12noon.

A total of  33 candidates have already placed their bonds for the Presidential election. 16 candidates represent recognised political parties while 14 are independent candidates, a further 3 candidates have placed bonds from other parties.

Accepting of nominations for the presidential election is set to take place tomorrow. The National Elections Commission will be accepting nominations from 9am to 11am tomorrow. According to the commission, the candidates submitting nominations should also submit a declaration of assets and liabilities.