COLOMBO (News 1st):- An Indian national has been arrested with over a kilogram of ICE at the Katunayake International airport.

The Customs stated that the value of the ICE exceeds Rupees One billion. The suspect who had arrived in the country from Chennai, India had attempted to smuggle the haul by tactfully concealing it in his carrier bags on the pretense of bringing in sarees to the country.

Further investigations into the incident are underway. 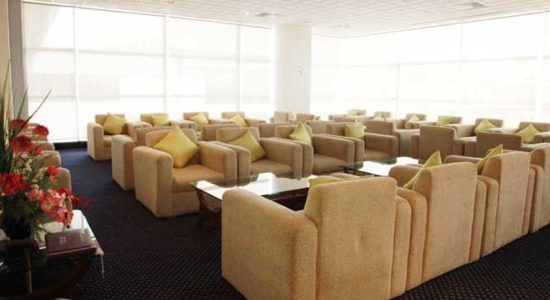 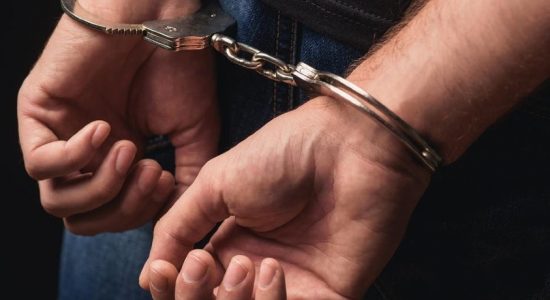 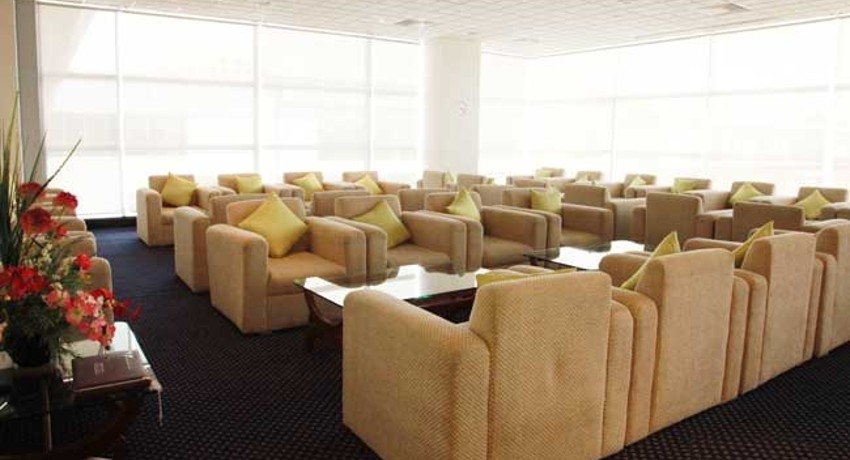