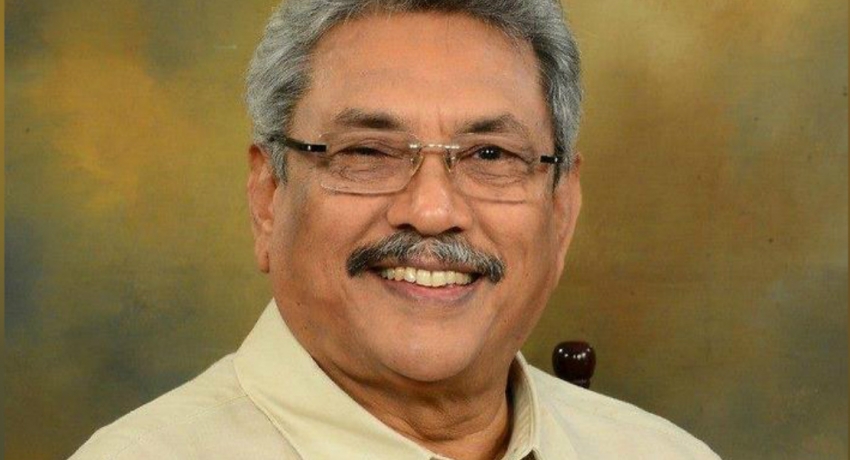 Gotabaya Rajapaksa also obtained blessings from the Jumma mosque in Kegalle and engaged in a cordial discussion with those present. Speaking to the media he requested the general public to join him to elect a leader and a government who is capable of developing a country in a systemic manner, without making false and misleading pledges.

Gotabaya Rajapaksa also engaged in religious observances at the St. Mary’s Church in Kegalle. He then visited the Siri Mahindodaya Viharaya in Wewaladeniya.