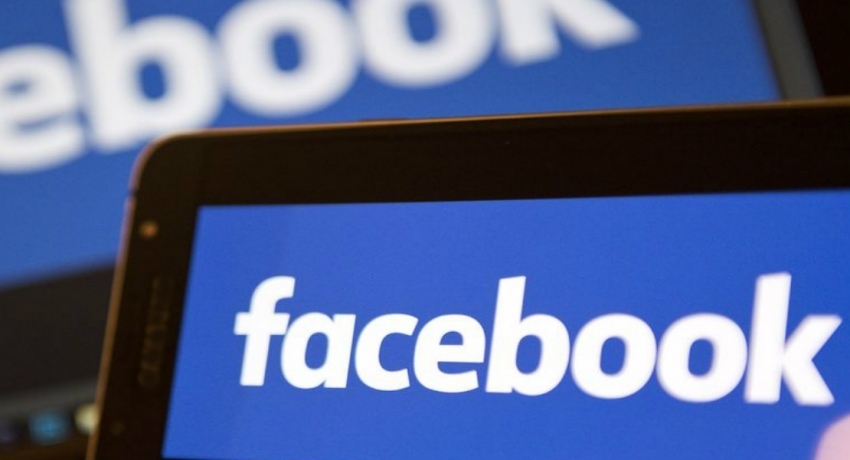 Facebook has been facing a lawsuit in the United States from users seeking to hold the company liable for allowing third parties, including Cambridge Analytica, to access their data.

On Thursday, the KVKK said it had ruled to fine Facebook after 280,959 Turkish users had their personal information, including names, dates of birth, location, search history and more, impacted by the privacy breach. It did not specify what had happened to their personal details.

It said the board had launched an examination into the data breach after Facebook failed to inform the board about errors in some of its applications.

“The board has found that the necessary administrative and technical measures set out by law to prevent this data breach were not taken, and has fined Facebook 1.15 million lira for not realizing its responsibilities regarding data protection,” the KVKK said.

It said Facebook had been given an additional 450,000 lira fine for not reporting the privacy breach to authorities and to the board, bringing the total fine to 1.6 million lira. The KVKK had previously fined Facebook 1.65 million lira over another privacy breach incident.

100 suspects arrested with drugs at an FB party