COLOMBO (News 1st) – A meeting between the presidential candidate of the SLPP Gotabaya Rajapaksa and senior members of the SLFP will take place tonight.

Dissanayaka added the meeting aims to reach a consensus regarding the issues that have arisen in supporting Gotabaya Rajapaksa for the upcoming presidential elections.

General Secretary of the UPFA, Mahinda Amaraweera noted that they have presented some amendments to the memorandum of understanding to form an alliance with Podujana Peramuna.

He added that they have received a positive response and the central working committee of the SLFP would inform of the issues the party has on the symbol.

He said that if they are to receive a response today, they are prepared to conclude discussions, come to agreements and commence the election campaign.

MPs shared that they also have proposed a new election system, a proposal to change from the preferential voting system in parliament and for the cabinet to be limited to a maximum of 30 members and the members of the cabinet to be appointed on a scientific basis.

He further added that they also have presented a proposal based on a one-country one-legal system, and on the formation of the national policy.

He added that their proposals were well received by the SLPP.

Journalist: If Gotabaya becomes the president will the Prime Minister be Maithripala Sirisena?

He added that however, the president will remain in politics. “If not at the president’s office at the SLFP office” he concluded. 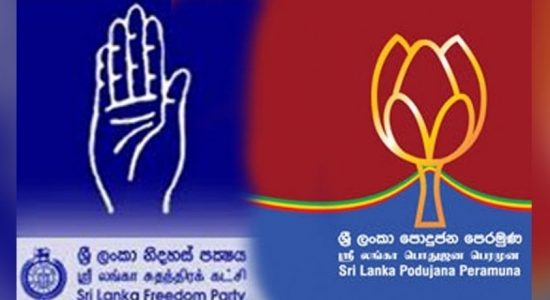 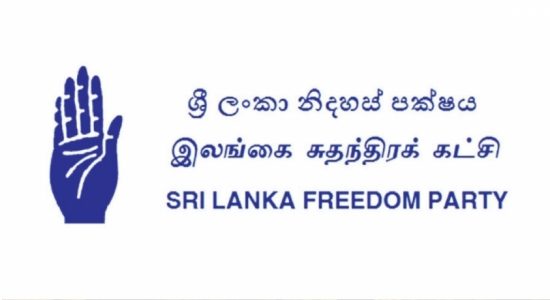