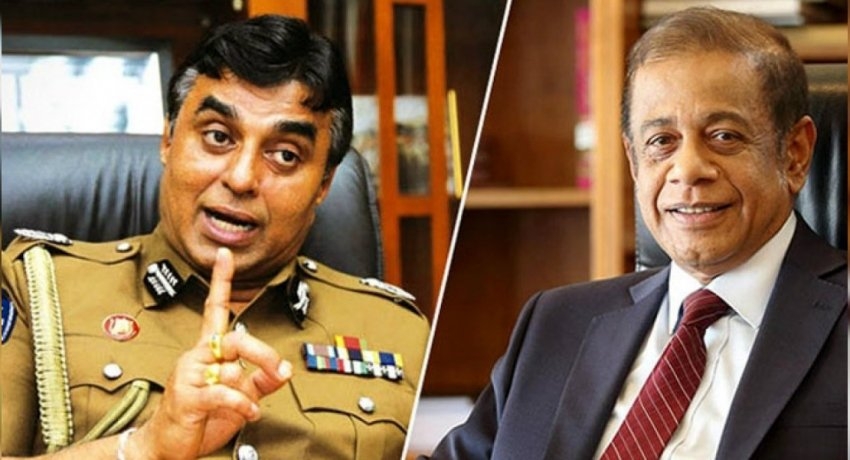 Petitions have been filed seeking an order from the Attorney General to take legal action against those responsible, including former Defence Secretary Hemasiri Fernando and IGP Pujith Jayasundara (on compulsory leave), who have not taken steps to curb the suicide attacks on 21st of April.

The petition was filed by Rev. Fr. Sarath Iddamalgoda, two priests, two businessmen and a group of petitioners including the Bar Association of Sri Lanka. 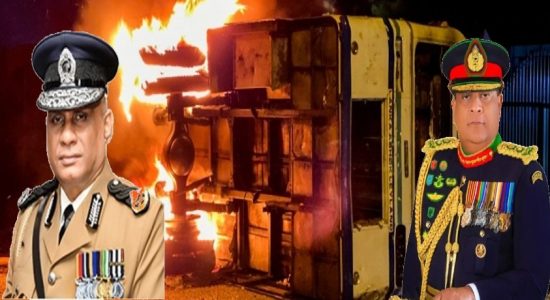 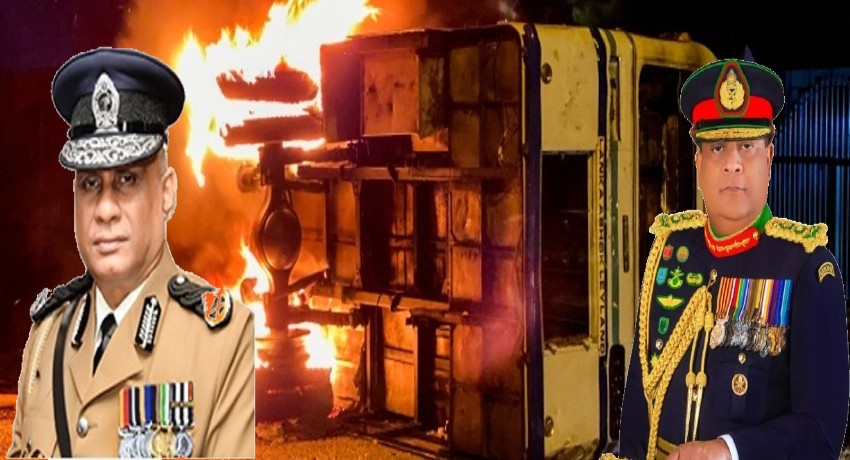