Leader of the Sri Lanka Labour Party Leader, A.S.P Liyanage arrived at the commission today (October 02) to place bonds in order to contest the presidential election.

He expressed that he has already contested twice and achieved the third in preferential votes in Colombo and he was confident that he would receive the most votes in Colombo.

Journalist: You previously supported Bill Clinton, then you supported Trump. Who do you intend to support this time?

A.S.P Liyanage responded that he would not support either side and emerge victorious as an independent party.

Meanwhile, former MPs Ashoka Wadigamangawa and Samaraweera Weerawanni were at the commission to deposit their bonds as independent candidates.

Journalist: You are supporting one of the front runner candidates. Is your candidacy in support of that candidate?

Independent candidate, Samaraweera Weerawanni noted that he is a candidate who represents their ideologies and the rest will be revealed later.

Ashoka Wadigamangawa noted that he has gained a thorough knowledge working with 5 presidents in the country and he shared that he is confident enough to represent the minorities of the island.

Ambassador forces himself on SL school in Qatar 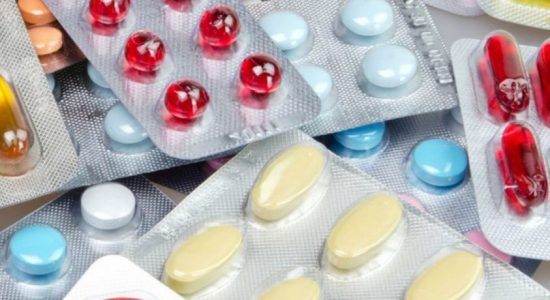 Ambassador forces himself on SL school in Qatar 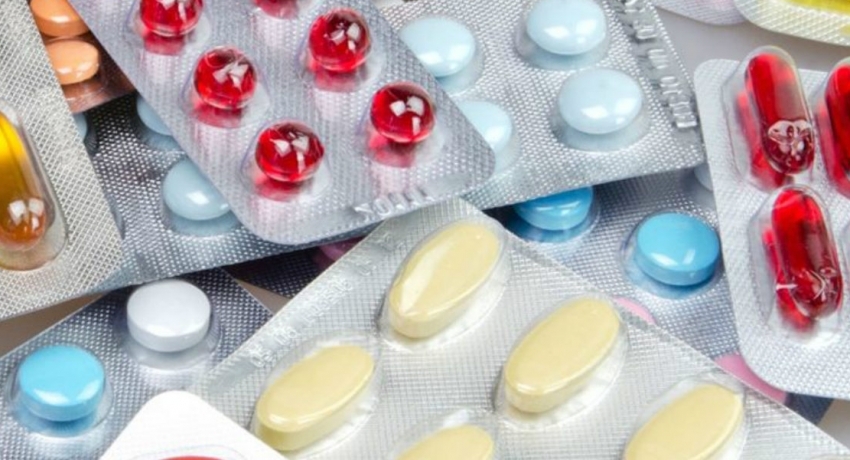