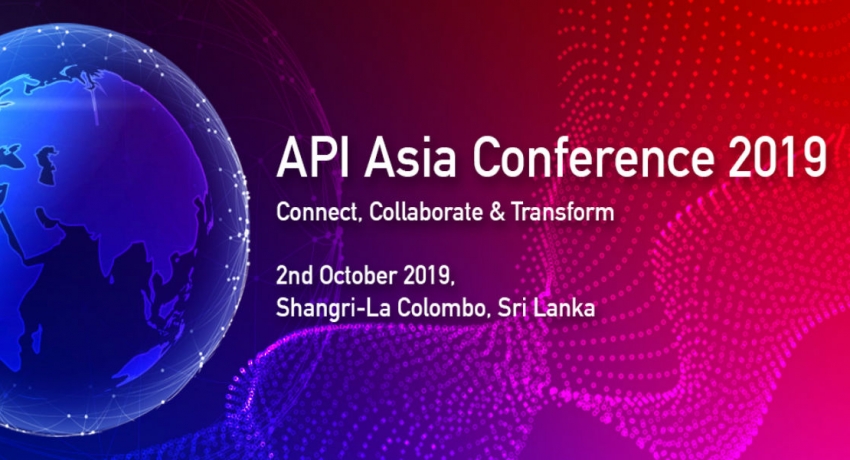 The event, which attracted more than 700 professionals including industry and business leaders as well as developers and architects was an effort to help transform the ICT industry, and also fast track efforts in ensuring a digitally savvy Sri Lanka.

The event was held under the theme ‘Connect, Collaborate & Transform’ and featured a line-up of global speakers from Australia, the United States as well as the Asia Pacific, and a special panel featuring local industry leaders and public representatives.

Harsha de Silva, Non-Cabinet Minister of Economic Reforms said that there has been an effort to digitalize almost everything including the public sector. However, he added that with digitalization it could pose a threat to the freedom of the citizens.

Sanjiva Weerawana noted that the government needs to have more capacity to use a credit card, and the non-cabinet minister Harsha de Silva expressed his full support to it.

He went on to note that their presidential candidate and the future president would make this an election agenda.