Mysterious US cargo plane at BIA departs to Ireland

Mysterious US cargo plane at BIA departs to Ireland

COLOMBO (News 1st) – The cargo plane belonging to Western Global Airlines that arrived at the BIA has departed to Ireland via Dubai.

News 1st made several attempts to speak to a number of officials in this regard, however, no one was able to provide a clear explanation. The aircraft belonging to Western Global Airlines arrived in the country on several occasions.

When News 1st made inquiries from the officials attached to the Civil Aviation Authority regarding the flight that arrived in the country during the weekend, their response was that the Director-General and the Chairman are both overseas.

Ashok Abeysinghe, State Minister Transport and Civil Aviation stated that not only US flights had landed in Sri Lanka, but there were also six others as well. He added that this was normal and those aircrafts land during long-distance flights. He went on to note that this generates revenue for Sri Lanka.

The attempts made by News 1st to contact the Director-General of Customs also proved futile.

What was brought in the flight and what was taken back?

These officials are dealing with the security of our motherland.

We have learned a multitude of lessons from the April 21st attacks.

Why are these officials concealing these facts that could possibly affect the security of our country, knowing very well, the fate that befell IGP Pujith Jayasundara and Hemasiri Fernando?

Allegations were raised against these two people for being aware of the April 21st attacks and not taking action.

Is it not the correct time for officials to learn lessons from past incidents and act prudently? 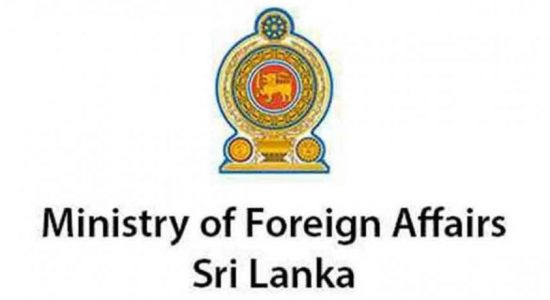 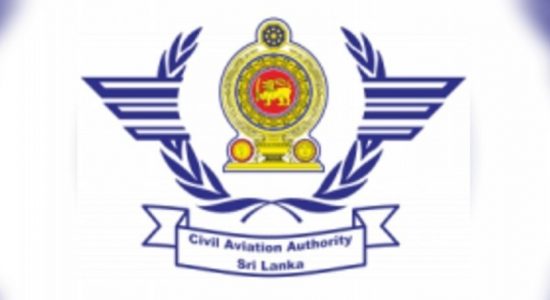 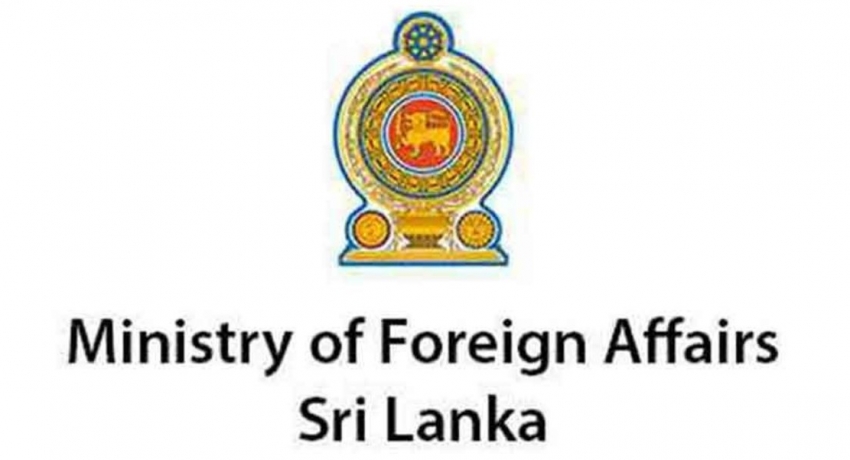