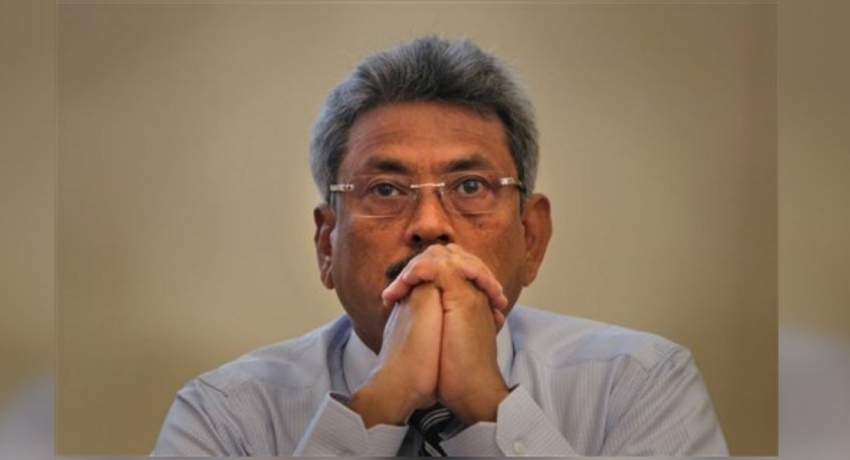 Colombo (News 1st): Gotabaya Rajapaksa today (October 1) filed a motion with the Permanent High Court Trial-at-Bar seeking permission to travel to Singapore for medical reasons from the 09th to the 12th of October. The former Defence Secretary further requested the court to lift his overseas travel ban and release his impounded passports.

Counsel for Rajapaksa requested the court to release the passport as it is a necessary document to prove Sri Lankan Citizenship because his client is to submit his nomination for the Presidential Election.

The Senior State Counsel appearing for the Attorney General said though there are no objections towards the request, the relevant reports on obtaining medical treatment have not been produced. He, therefore, requested the motion be called on Thursday to announce the views of the Attorney General.

An overseas travel ban was imposed on Gotabaya Rajapaksa over a case filed regarding the misappropriation of Rs. 33.9 million for the construction of the D.A. Rajapaksa Memorial and Museum. The case was called up in the presence of Justices Sampath Wijeratne, Sampath Abeykoon, and Champa Janaki Rajaratne.

Senior State Counsel Udara Karunathilake informed the court that a request was made to travel overseas at a time when the court had already decided to take the matter for trial continuously from the 15th of October, is reasons for concern. 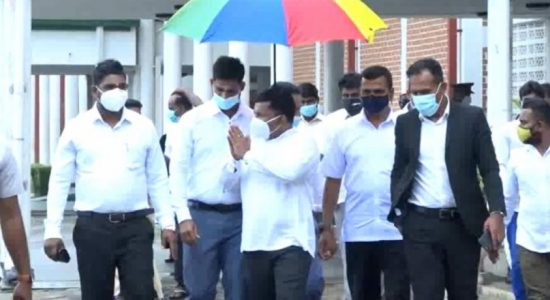