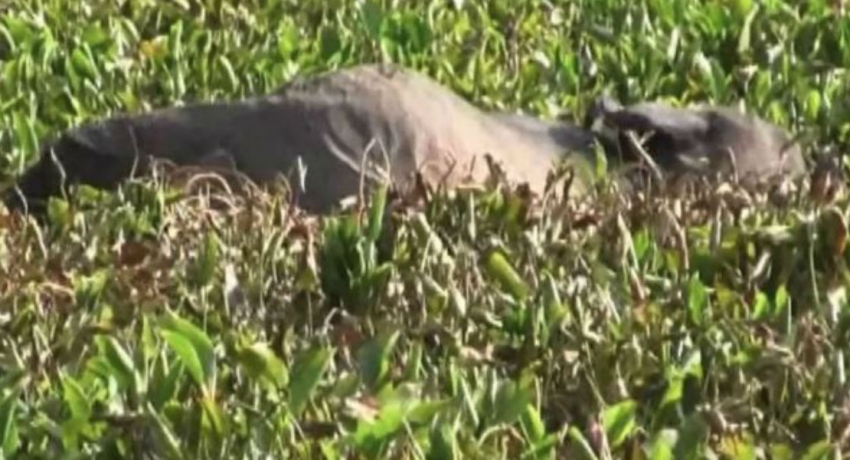 COLOMBO (News 1st):- Investigations conducted so far have identified that the seven elephants who died in the Habarana, Digampathaha, Hiriwadunna, and Thumbikulama reserves were all poisoned. The Vet Surgeon in charge of the Anuradhapura zone of the Wildlife Department, Chandana Jayasinghe said that the deaths were caused due to either the contamination of poisoned food or water. In order to confirm this fact, samples of the carcasses have been submitted to the Government Analyst, the University of Peradeniya and three other institutions.

The Ministry of Wildlife has notified the Director-General of Wildlife, Chandana Suriyabandara to submit an immediate report tomorrow (September 30) on the seven elephants who were found dead. Operations are underway today (September 29) as well to trace any more dead elephants. 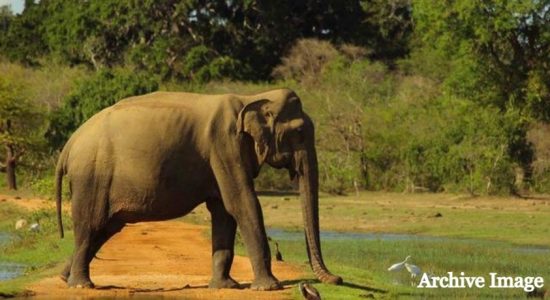 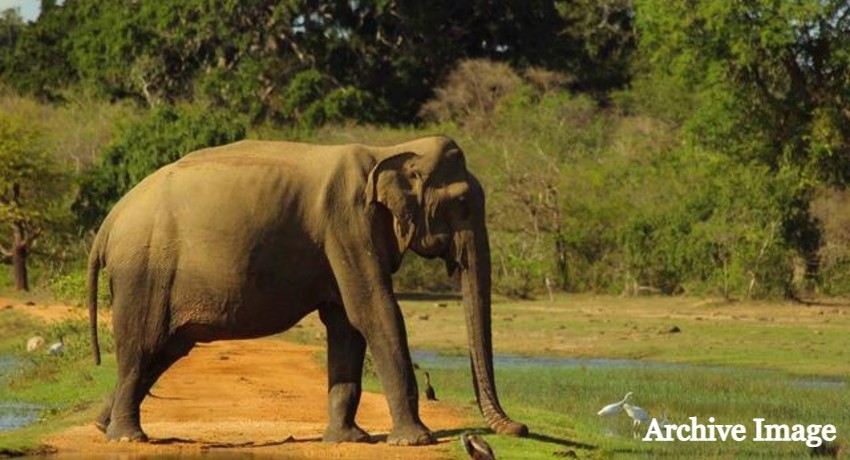