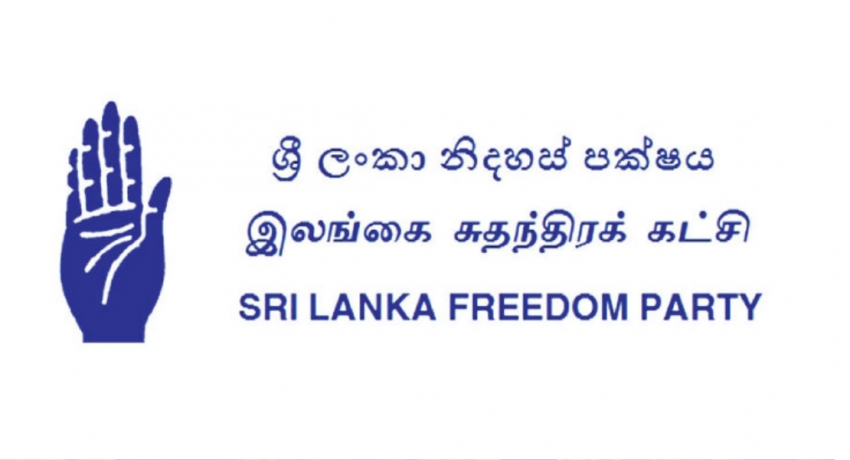 COLOMBO (News 1st):- A meeting of the SLFP parliamentary group is due to be held tonight (September 27). The discussion will be held at 8:00 pm under the patronage of President Maithripala Sirisena. SLFP General Secretary Dayasiri Jayasekera said the party will focus more on the future political affairs of the party and the presidential election at the discussion.

Meanwhile, the meeting of the Central Committee of the Sri Lanka Freedom Party has decided to meet next Monday. The meeting will discuss several issues including the formation of a new alliance with the Sri Lanka Podu Jana Peramuna.