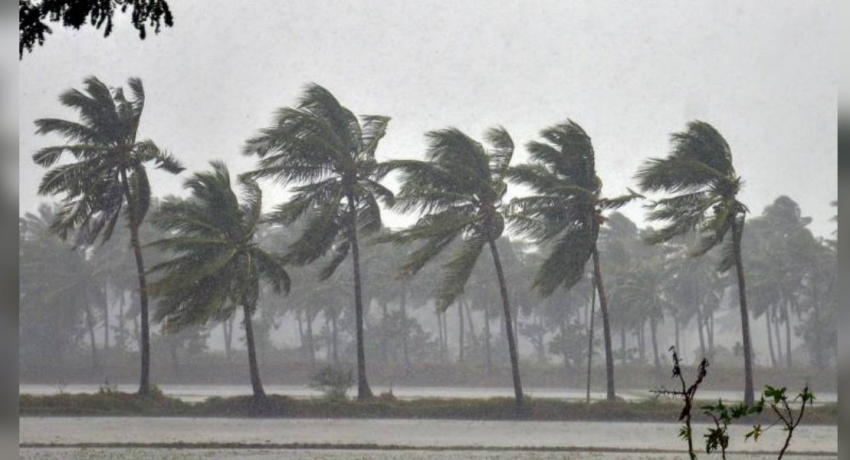 Colombo (News 1st) – The Irrigation Department states that the water levels of Kalu, Gin, and Nilwala rivers are continuously on the rise.

The locals resided in the lowlands of the Baddegama, Bope-poddala, Weliwitiya-divithura, Nagoda, Niyagama, Thawalama and areas in the close proximity of Neluwa Divisional Secretariat are requested by the Disaster Management Center to be vigilant as the water level of Panaduma in Nilwala has reached a severe flood level.

Furthermore, the water level of Aththanagalu Oya has risen from Dunamale according to the DMC.

The number of people stranded due to heavy rainfalls and flood situations has exceeded 42,000. The landslide warnings that were issued for the districts of Kalutara, Kegalle, Galle, Matara, and Ratnapura are reportedly in effect until the afternoon today. The Meteorology Department states that thundershowers along with strong winds are likely in the afternoon across numerous locations of the island. The department has further informed that the speed of sea winds could rise up to 80kmph.

Meanwhile, all officers employed in the Meteorology Department, Disaster Management Center, National Building Research Organization and the National Disaster Relief Service Center have immediately cancelled their holidays in compliance with a circular issued by the Secretary to the Ministry of Public Administration, Disaster Management and Livestock Development, J.J Rathnasiri.