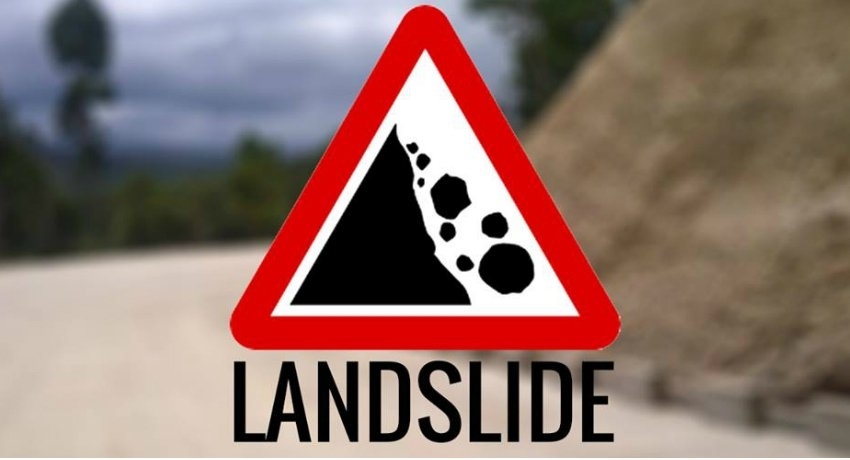 Colombo (News 1st) – The NBRO has downgraded the landslide alert for the Kalutara and Galle districts from Red to Amber.

However the NBRO continues to urge residents of the following areas to remain vigilant for the possibility of landslides, slope failures, rock falls, cut failures and ground subsidence, as rainfall within the past 24 hours has exceeded 100 mm.