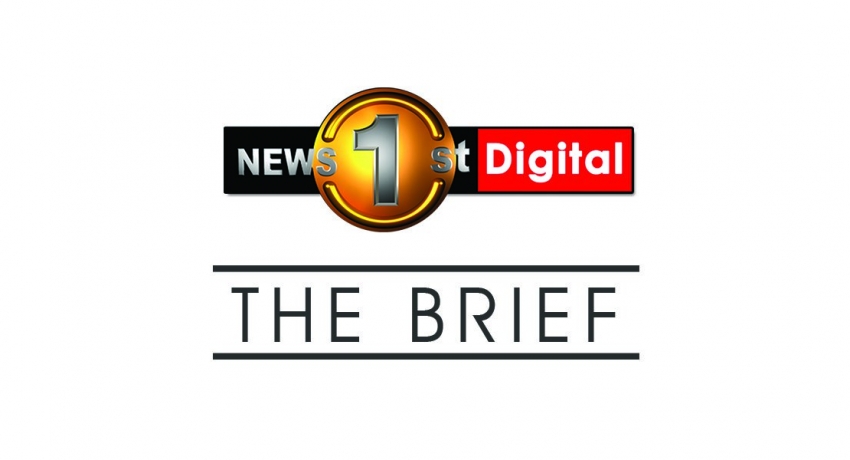 1. Minister Mangala Samaraweera reasoned that there is a sly operation in place to inconvenience people with various protests.

2. Why did officials fail to prevent the 04/21 attacks: IGP Pujith Jayasundara takes the stand before a 7-member panel comprising Chief Justice Jayantha Jayasuriya to provide explanations.

3. Imported heifers infected with BVD virus have reportedly cost the taxpayer over $20 million while the Treasury currently continues to pay interest to a commercial bank in the Netherlands without a single heifer contributing to the economy.

4. Candidate of SLPP Gotabaya Rajapaksa voiced on granting a pension for overseas workers when their government comes into power.

5. Rohan Pallewatta has been named the presidential candidate of National Development Front.

6. Speaking at the special rally organized on his behalf, in Matugama yesterday (September 25), Deputy Leader of UNP Sajith Premadasa emphasized that his dignity is of more importance to him than the Presidency.

7. Showery conditions to reduce to a certain extent starting tomorrow.

8. The Supreme Court dismissed the petition seeking to suspend the Elpitiya Pradeshiya Sabha elections to be held on October 11th.

10. 20-year-old drowns in floodwaters of Kolonnawa.