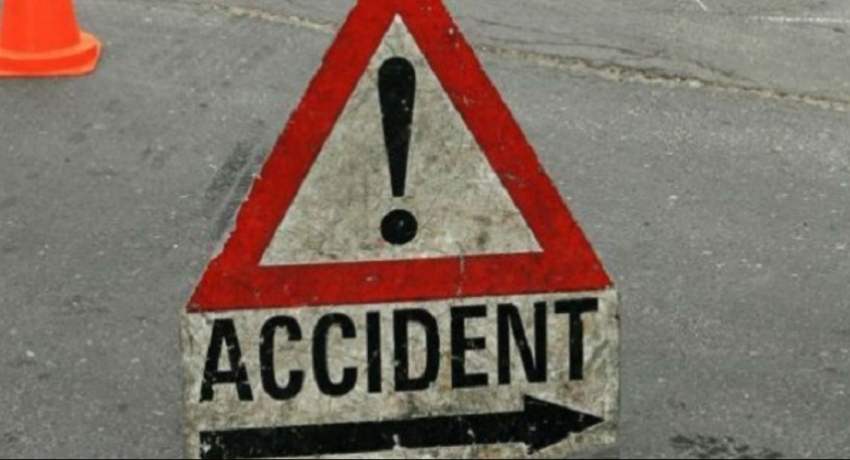 Colombo (News 1st) – An accident occurred in between Dodangoda and Galanigama in the Southern Expressway, has claimed the lives of two women while three others have been injured.

Police Media Spokesperson SP Ruwan Gunasekara states that the accident was a result of a collision between a jeep and a lorry which had been traveling from Matara to Colombo.

The injured are reportedly receiving treatments in Nagoda, Horana and Bandaragama hospitals. The driver of the indicated lorry has been arrested according to the Police media spokesperson.