Colombo (News 1st) – The satyagraha campaign launched by the disabled war heroes, opposite the Fort railway station continued for the 16th day today (September 25).
This campaign is being carried out against a backdrop where Cabinet approval was granted to provide all injured military, Police and Special Task Force personnel with a monthly salary equivalent to their last drawn salary at the time of their retirement, until their demise. The satyagraha campaign is organized by the National Movement to Protect the Rights of War Heroes.
Injured war heroes with less than 12 years of service and their relatives are engaged in the satyagraha campaign and they claim that the pension payment should be granted to their caretakers when they pass away.

Meanwhile, Minister Mangala Samaraweera expressed the following views during a media briefing held this evening (September 25), at the Ministry of Finance.

He reasoned that there is a sly operation in place to inconvenience the people by organizing various trade union actions. He added that monetary incentives which were to be given to officials of the tri-forces were increased after a lapse of 20 years, through the last budget noting that monthly bonus of those tri-forces officials was increased from January. Further, they had doubled the house rent bonus given to tri forces officials, through the previous budget, he continued. The Minister emphasized that the cabinet decided to grant a lifetime pension to all injured officers of the tri forces, police and special task force, similar to that of the salary they received prior to being injured along with the establishment of a mechanism which enabled police officers to be promoted. He further added that by January of 2020, they would increase the salaries of all state sector employees by 107% even though there are several disparities within these salary hikes. “A Special Presidential Commission was appointed to resolve the salary anomalies which exist in the state sector. Based on that report a salary hike will take place from the 1st of July 2020. A salary hike from Rs 3,000 to 20,000 will take place”, he continued.

Journalists raised a question regarding the cabinet paper presented by the President stating that the pension of an injured soldier would be paid to his spouse and children until the children reach the age of 26 years.
He stated that even though the President has the ability to make recommendations, the treasury has to make decisions after reviewing the repercussions which could occur by approving such a thing. “At a time where those widows are being paid a considerable amount as the pension, it is unfair to request that the original salary be paid”, he continued. 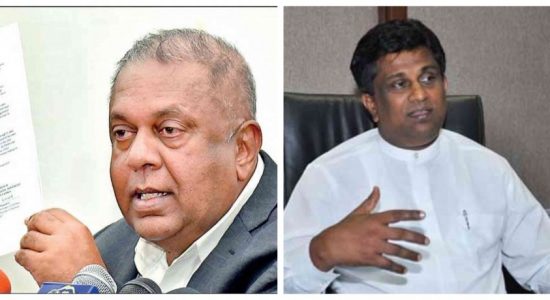 “The people have already chosen the UNP candidate”: Mangala Samaraweera 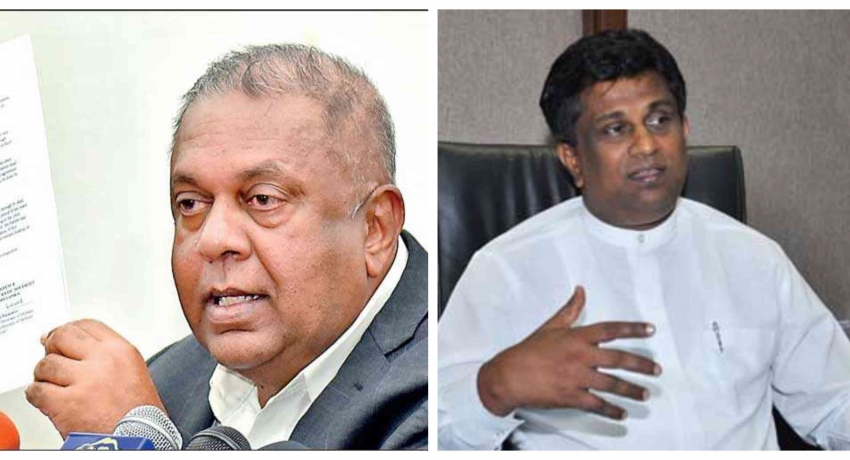 "The people have already chosen the UNP candidate"