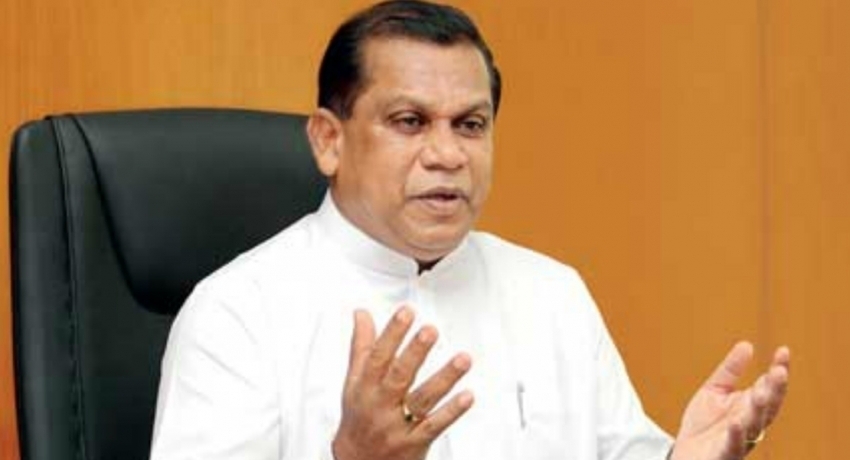 Colombo (News 1st) – Minister of Public Administration and Disaster Management Ranjith Madduma Bandara stated that the government has allocated Rs.12 million to provide relief for those affected by the recent floods. He mentioned that they have informed that necessary actions be taken in Galle and Kalutara districts. He stated that they have identified around 10,000 families in several districts adding that their Ministry has started to construct houses for those in need. He further emphasized that the government intends to construct houses for those who are currently residing in locations susceptible to landslides during the next 2 to 3 years. He further added that they have spent around Rs.1500 million to provide insurance to the victims of the natural calamities.

Representatives of the Department of Meteorology spoke about the weather situation in the country.

Director of Meteorology Department, Anusha Warnasooriya highlighted that the prevailing weather conditions are likely to ease from tomorrow in accordance with their data. The Director added that even though rainfall is expected to reduce temporarily, the inter-monsoonal weather condition would enhance along with thundershowers during the evening hours.