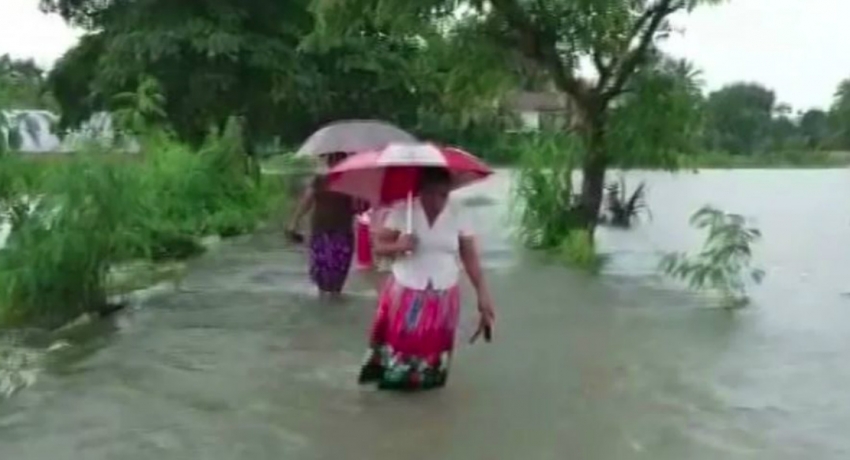 Colombo (News 1st): The number of people affected by the inclement weather and resulting floods has risen to 80,000. The Disaster Management Center said eight districts including Kalutara, Matara, Gampaha, and Colombo have been affected.

The worst affected area is the Gampaha District, accordingly, the DMC said the number affected is over 43,000 people. 14,899 people who were displaced due to floods have been housed in 42 shelters.

The director added that landslide warnings issued for five districts will continue till this evening. Dr Gamini Jayatissa, a Senior Geologist at the National Building Research Organization’s Landslide Research Division, said that the warning was issued for the Galle, Matara, Kalutara, Ratnapura and Kegalle Divisional Secretariat areas.

Meanwhile, Power and Renewable Energy Ministry spokesman Sulakshana Jayawardena said that the repair of power lines that were damaged due to the rains would be delayed. 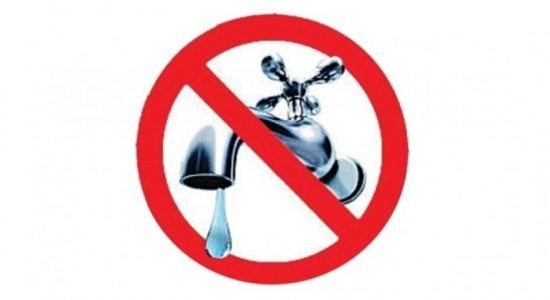 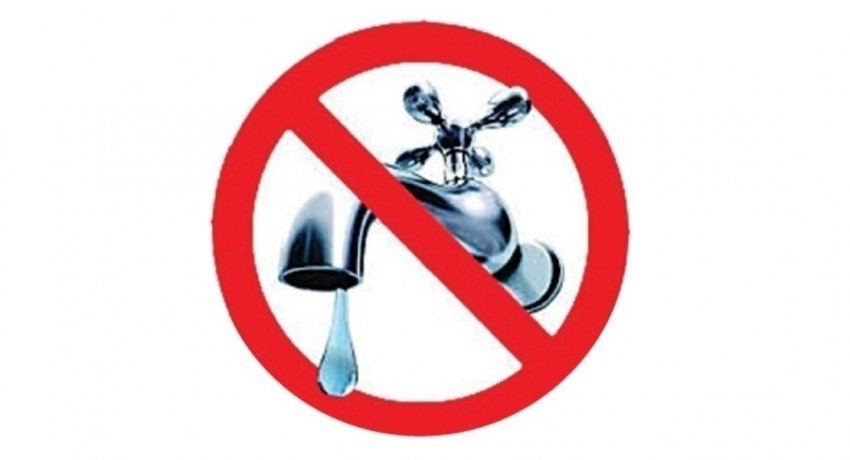