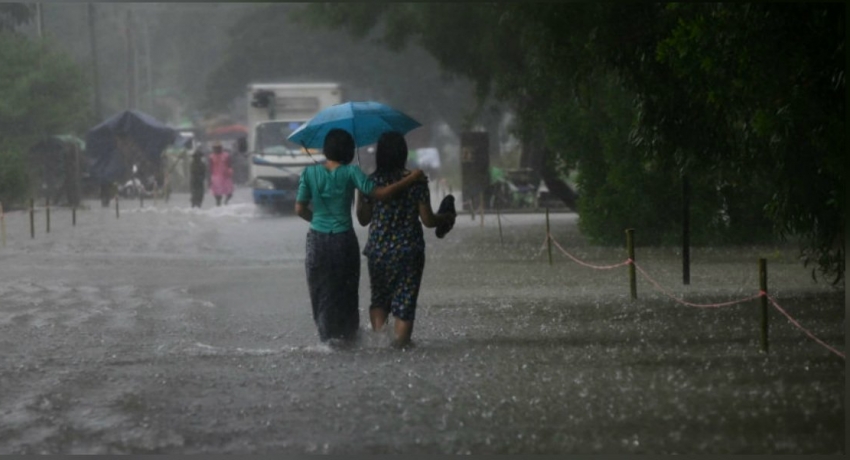 Showery conditions across the island to continue

Showery conditions across the island to continue

The Department further states that fairly heavy falls above 75 mm could be expected in certain areas of North-Western, Northern, Uva, and Eastern provinces.

The prevailing showery conditions over the island are expected to enhance to a certain extent during the next few days according to the department.