COLOMBO (News 1st) – Minister of Housing and Construction, Sajith Premadasa appeared before the Presidential Commission which probes fraud and corruption in the government.

The Minister appeared before the Commission regarding an investigation on informally recruiting people to the Ministry of Housing and Construction.

The Minister gave a statement before the Police Division of the Presidential Commission at 9:30 am in the morning which lasted for nearly 3 hours.

The Minister also clarified facts on the plan to construct 20,000 houses by 2025. He pointed out that his only intention was to reach this goal, and added that he has never advised officials to make illegal appointments.

It was revealed that the monthly allowance for the employees recruited under the contract in question is Rs 12,500.00.

However, presenting evidence before the commission the Minister said that over 380,000 families were benefited through the projects conducted by these recruits. The value of the houses constructed is Rs 35 billion.

Considering these facts Minister Sajith Premadasa said that he does not believe that public funds were misused.

The Chairman of the Commission had commended the housing development program of the Minister and added that proper approval should be obtained when granting appointments.

Minister Kariyawasam was summoned to record a statement on a complaint about the misuse of public funds through the program to distribute vouchers for school uniforms. 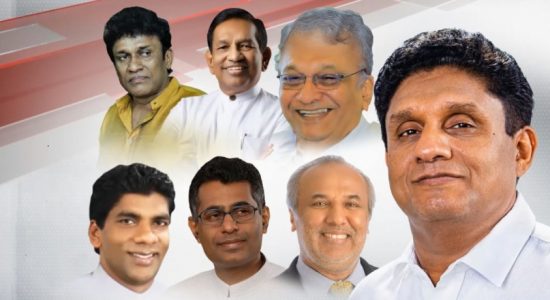 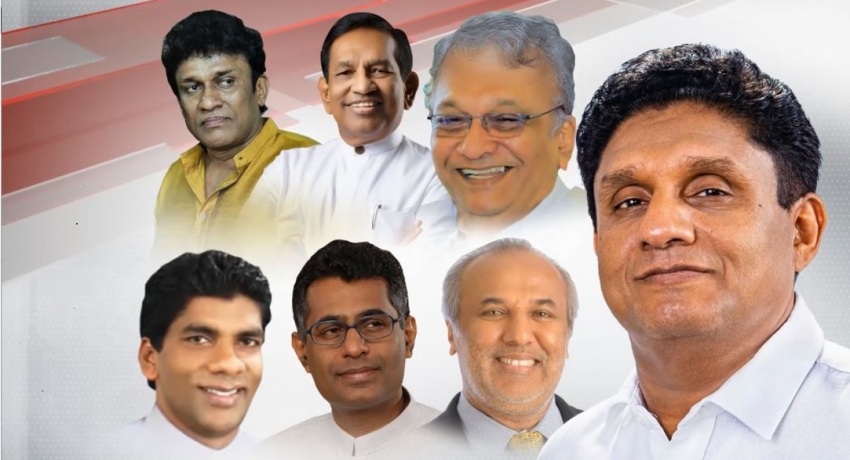