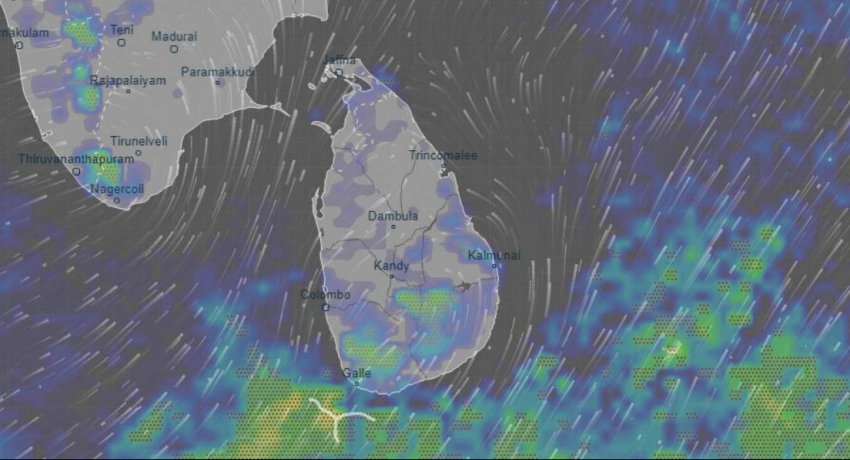 Heavy rainfall to continue until the 25th : Met. Department

Heavy rainfall to continue until the 25th : Met. Department

Colombo (News 1st) – Department of Meteorology has issued a warning of heavy rainfall that is expected to prevail across the island until September 25th. Showers or thundershowers are anticipated to occur over most parts of the island.

Certain locations in the island such as the Southern, Sabaragamuwa, Central and Western provinces can expect heavy rainfall above 200mm. Fairly heavy rainfalls above 75mm are likely at certain areas in North-Western, Northern, Uva and Eastern provinces.

The department further predicts that there could be temporary localized strong winds during thundershowers.  The public is requested to take adequate precautions to minimize damages caused by lightning. 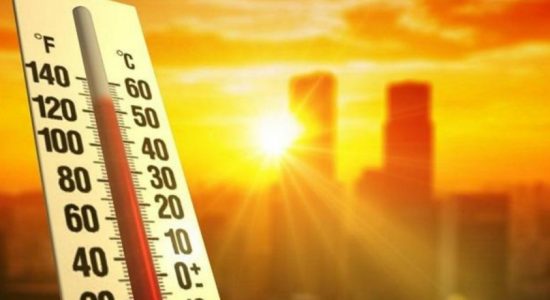 MET Dept. weather warning for the next six hours

MET Dept. weather warning for the next six hours