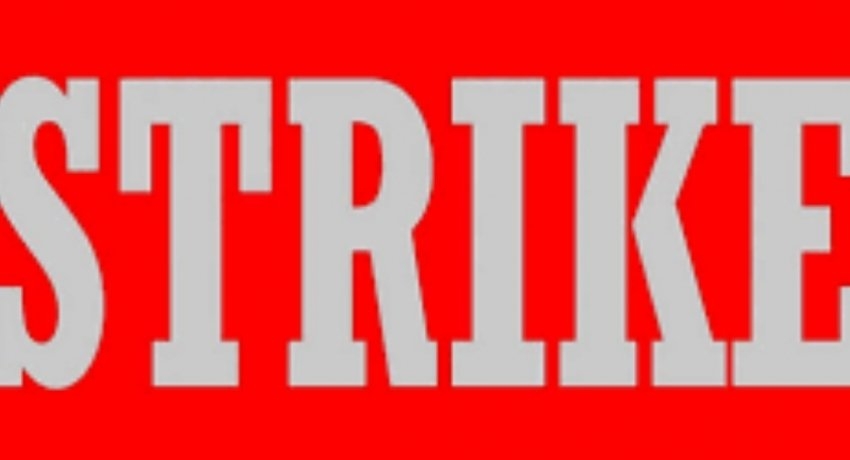 He stated that accordingly another discussion will be held with the subject minister within this week to solve the issue.

Dhammika S. Priyantha, Co-Chairman of the University Joint Trade Union Committee noted that the strike will be intensified this week as the issues were not addressed. 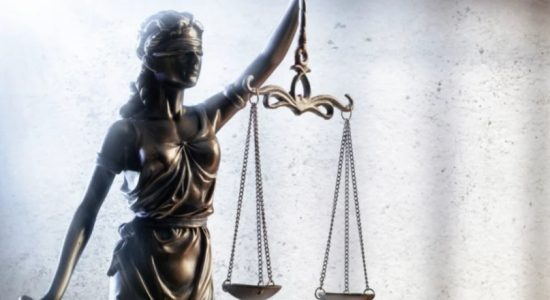 Trincomalee port to be turned into a industrial and tourism zone 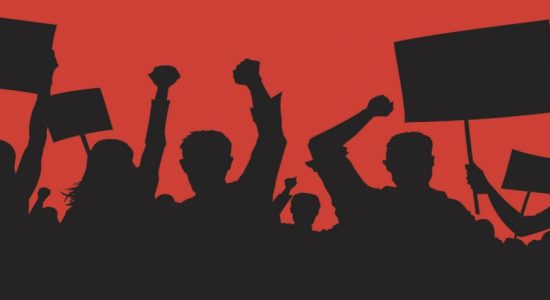 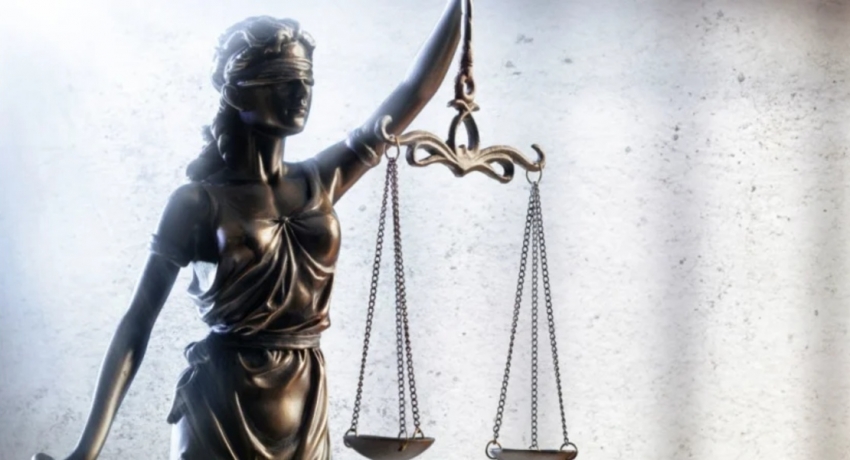 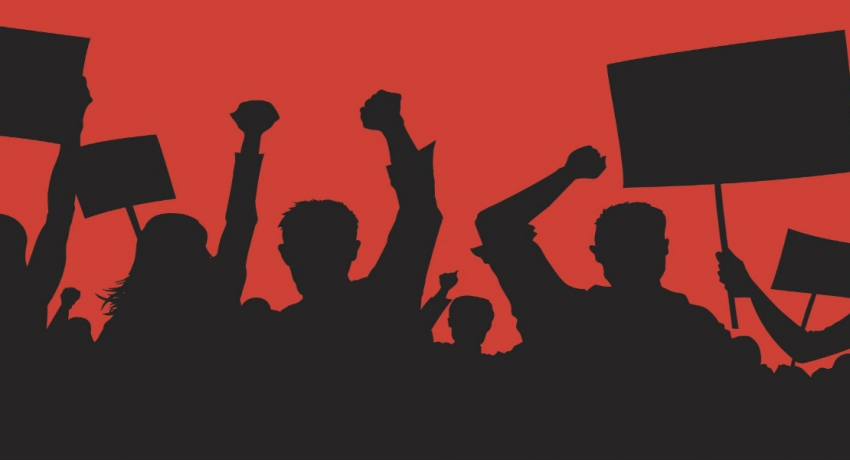