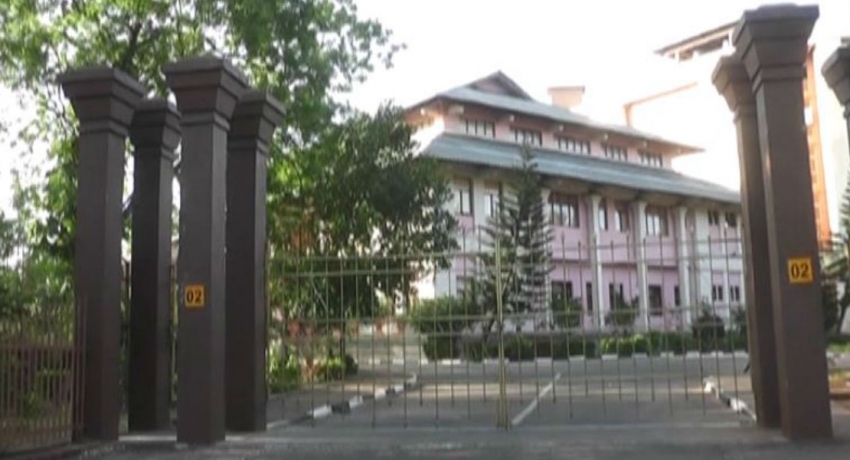 Despite COPA inquiries another scam at North Central Province

Despite COPA inquiries another scam at North Central Province

COLOMBO (News 1st) – On Wednesday public servants including the General Secretary of the North Central Province who appeared before the parliamentary committee on Accounts or COPA were unable to clearly answer many questions that were raised by the committee on the manner in which public funds were spent.

According to the assessment of COPA, the North Central province ranks 9th in maintaining government accounts among the other provinces.

The clarifications provided by these officials pointed towards external interference when spending public funds.

These include interference from the Governor of the North Central Province in addition to other political intrusions.

Question by COPA member: There is another issue regarding the payment of allowances, I think there are many irregular payments of allowances in the North Central Province. There is such an issue when we compare you with the other provinces.

Answer: We can provide clarification, regarding the interim allowance, a decision was taken by the cabinet of ministers of the province then we got the approval of the governor, and then when the administration is informed about it, we cannot ignore it. We can clarify it. But according to the decision of the governor all we can do is pay.

Not even a week after this matter was taken up before the Committee on public accounts, a sum of Rs 1mn of public funds is to be misappropriated in yet another edition of the same scam.

According to the budget approved by the Ministry for the year 2019, money cannot be spent on this project. If any additional expenses are incurred besides those mentioned in the budget approval must be sought from at least from the general secretary of the province.

Although the general secretary has been invited to this event tomorrow, he has not approved funds for the project, because the Provincial ministry of environment has not made a request for the funds.

About 700 farmers who have been affected by the drought in the province have been called to Anuradhapura to attend the event, to vest the Mee tree with the people.

If the governor has any intention of promoting the plantation of Mee trees, he should have distributed plant saplings to farmers through the farmers’ associations in the area.

Instead of doing that, spending money to organize a ceremony to vest the mee tree with the public qualifies both as a decision that is both wasteful and ridiculous. 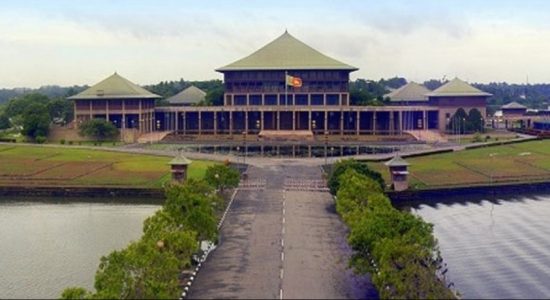 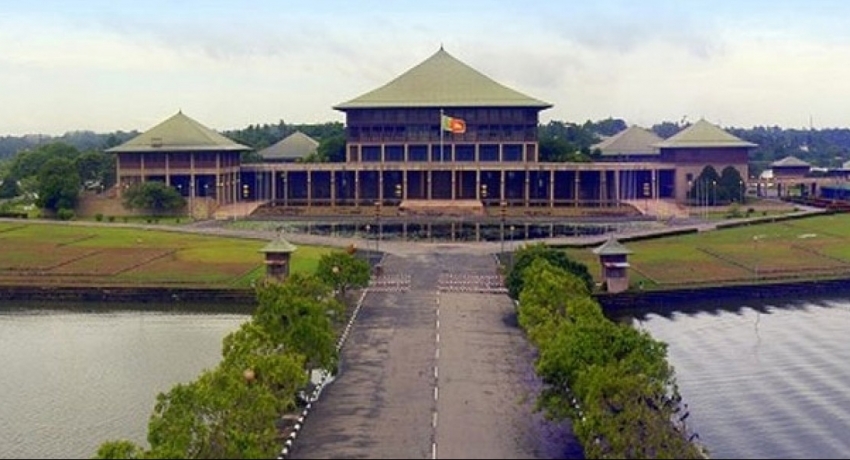