Speaking to the media she noted that this book is mainly based on the impeachment that took place in 2013. She added that both books include internal information in this regard and the content includes information starting from her appointment as the Chief Justice in 2011 until February 2013.

Journalists then questioned her if she will contest if fate decides to contest. Responding to this she noted that not fate, but the general public. Dr Shirani Bandaranaike believes she has done her best in every position she served since 1981. She pointed out that these appointments were not planned for and that to her, what’s important is her country and its future. 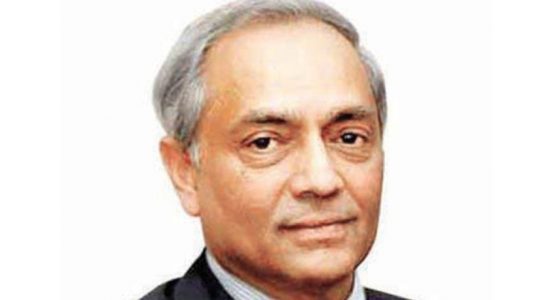 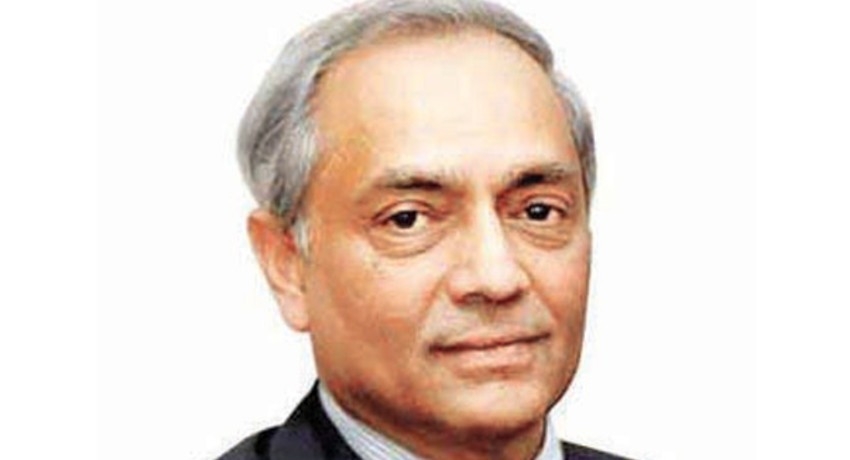