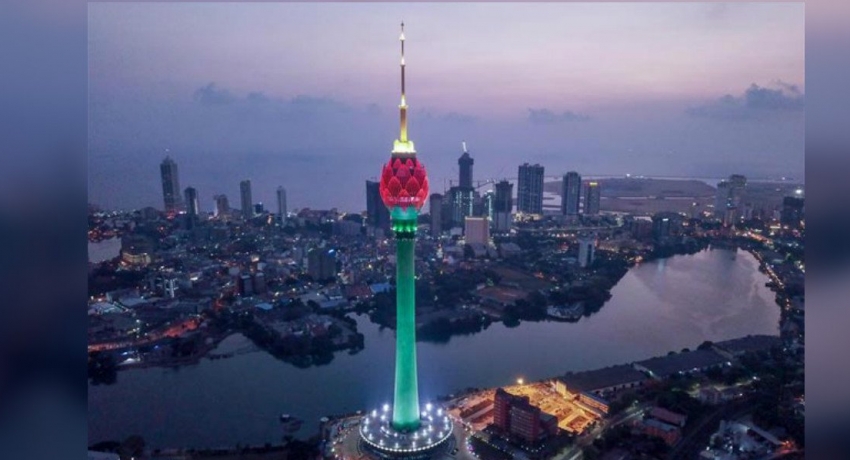 Colombo (News 1st): The Committee on Public Enterprises (COPE) will launch an investigation into allegations of fraud linked to the Colombo Lotus Tower. COPE Chairman Sunil Handunnetti said that the Parliament committee will conduct inquiries over claims that funds allocated for the project had gone missing.

The opening of the Colombo Lotus Tower this week was marked by claims of a major scam linked to the deal in 2012. Speaking at the opening of the tower, President Maithripala Sirisena had said that in 2012 a Chinese company had been paid Rs. 2 billion by the then government as a part of the deal for the project.