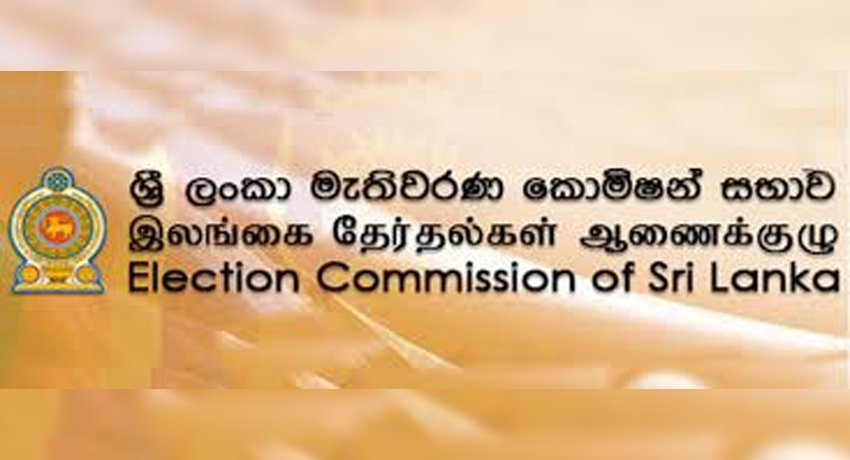 NEC requests all parties to submit asset and liabilities declarations

NEC requests all parties to submit asset and liabilities declarations

Colombo (News 1st): The National Elections Commission has requested all political parties to submit their assets and liabilities declarations when submitting their nominations for the Presidential Election. This was revealed at a meeting held with the representatives of political parties at the Election Commission office in Rajagiriya yesterday (September 18); the meeting was chaired by Mahinda Deshapriya, Chairman of the Elections Commission. 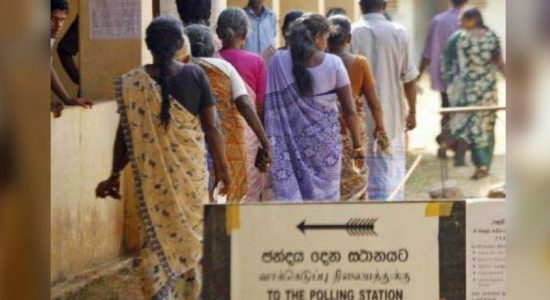