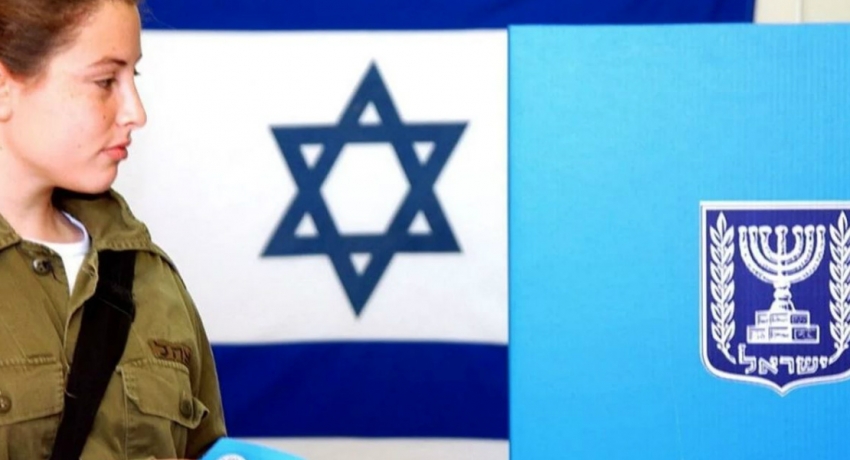 Reuters: Israeli newspaper on Wednesday (September 18) were cautious of declaring a winner in the Israeli general elections but former Defense Minister Avigdor Lieberman, the head of the far-right Yisrael Beitenu party, emerged as a likely kingmaker.

The surveys by Israeli TV stations gave Netanyahu’s right-wing Likud 31 to 33 of parliament’s 120 seats, versus 32 to 34 for centrist Blue and White led by former General Benny Gantz.

Without Yisrael Beitenu’s projected eight to 10 seats, stalemate would ensue: Likud would have the support of only up to 57 legislators for a right-wing coalition, and Blue and White could enlist no more than 59 for a centre-left government.

An end to the Netanyahu era would be unlikely to bring about a significant change in policy on hotly disputed issues in the peace process with the Palestinians that collapsed five years ago.