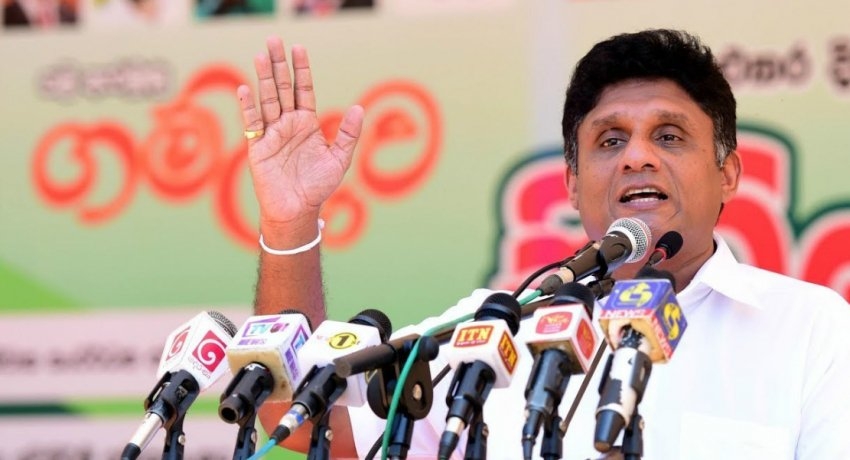 Colombo (News 1st): A special media briefing organized by the Deputy Leader of the UNP, Minister Sajith Premadasa was held at the residence of Minister Mangala Samaraweera in Colombo this morning (September 17) Speaking at the media briefing, Minister Premadasa said, he expressed his desire to come forward as a candidate for the upcoming presidential election.

He added, if there are other options, the UNP Working Committee and the Parliamentary Group should convene and decide on a suitable candidate. The media briefing was attended to by several ministers representing the UNP, including Minister Mangala Samaraweera and Malik Samarasinghe among others.