Colombo(News 1st) – Two men were arrested in connection to the shooting that took place in Hanwella yesterday (September 16). Police spokesperson SP Ruwan Gunasekera stated that a motorcycle and a van used for the shooting were discovered following investigations.

It was reported that 1 person was killed and two others were injured due to the shooting. The Police stated that the shooting was instigated due to a conflict between two criminal gangs.

The injured are being treated at the National Hospital in Colombo and at the Avissawella Hospital. 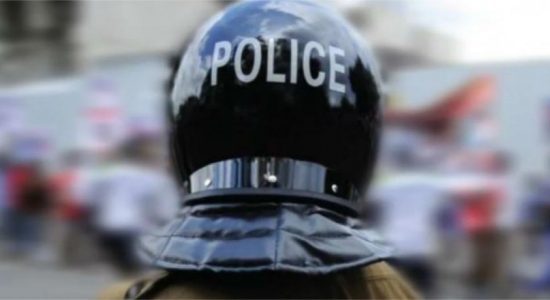 Court order bans rallies and protests near the Hulftsdorp court 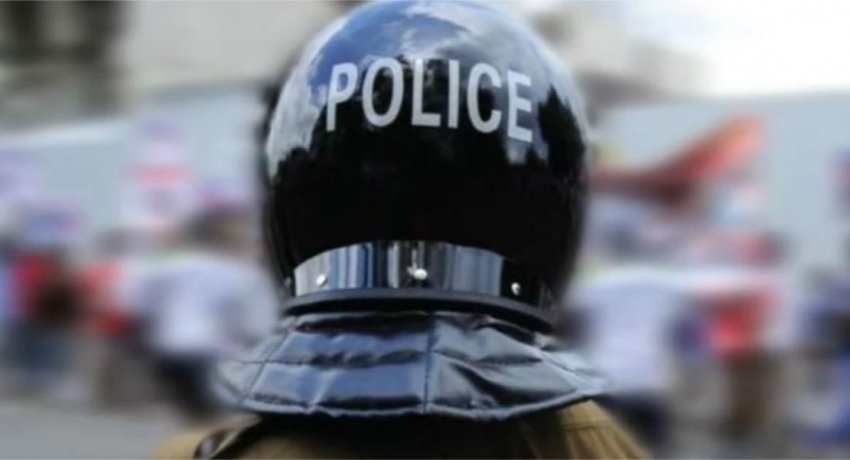