Deputy Director of the Department Meril Mendis said that thundershowers could also be expected in certain areas.
The highest rainfall during the 24 hours that ended at 8.30 this morning (September 15) was reported from Hambantota which was 87mm. The Met Department reported that areas including Galle, Angunukolapellessa, and Kirana received rainfall of over 60mm.

Meanwhile, the Department of Fisheries also warned fishermen that it will be dangerous to venture into sea in areas extending from Hambantota to Pottuvil and the sea area extending from Puttalam to Kankesanturai via Mannar. The Department added that multiday fishing vessels in the Bay of Bengal have also been warned about the inclement weather conditions.

Heavy showers have also been battering the Galle town since last night (September 14). The inclement weather affected the flow of traffic along the Galle-Baddegama, and Galle-Mapalagama roads. The Matara District has also been receiving heavy rainfall throughout the day today and fishermen in the area have refrained from going out to sea.

A heavy mist has engulfed areas including Haputale over the last few days and has affected the flow of traffic along the Haputale main road. Motorists are advised to travel at a maximum speed of 60kmph along highways during heavy rains. The Director of the Highway Maintenance and Management Unit, A. Opanayaka said, the headlights of vehicles should also be switched on. 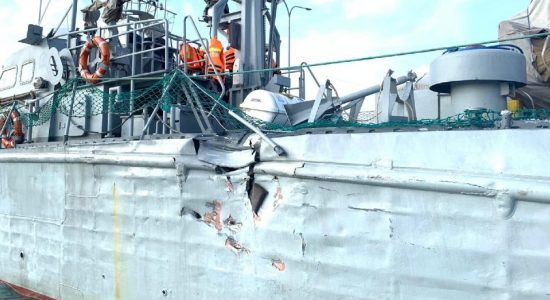 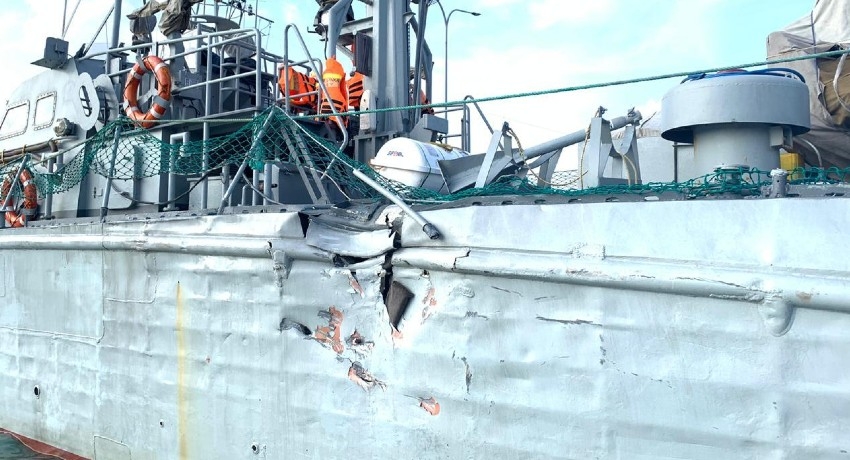