COLOMBO (News 1st):- A 38-year-old was hacked to death in a three-wheeler park in Maiyalapitiya, Thalathu-Oya. The police said that the murder was a result of an escalated dispute over an extra marital affair. The murdered victim was identified as a resident of Mayilapitiya.

Two suspects have been arrested by the police over the incident. Further investigations into the incident are ongoing. 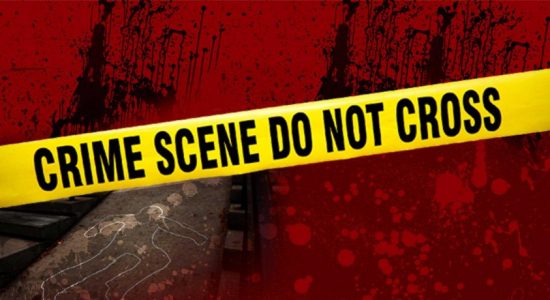 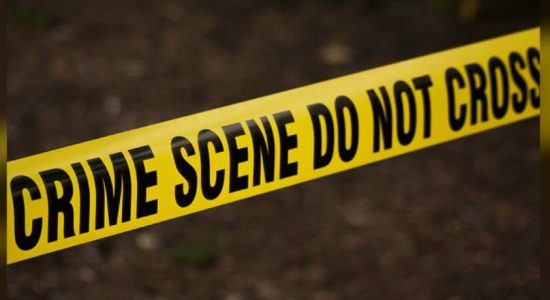 Heated argument leads to murder with a shovel in Mihintale

Heated argument leads to murder with a shovel