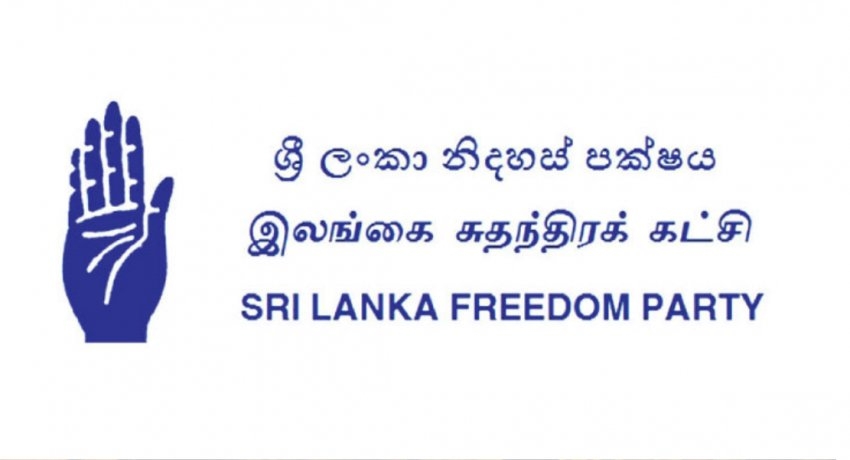 Colombo (News 1st): SLFP spokesperson Weerakumara Dissanayake said the letters relating to the disciplinary inquiry were dispatched to the respective SLFP parliamentarians. He said the SLFP General Secretary sent the letters to the National List MPs and Local Government members in question.

Speaking on the talks between the SLFP and SLPP he said it was moving forward on a positive note despite an issue over the symbol of the alliance. He said the matter would be solved following further discussions.