COLOMBO (News 1st) – Five MPs who represented the parliament via UPFA National List have been banned from the party.

General Secretary of the party, Dayasiri Jayasekara noted that the letters in relation to cancellation of the membership would be presented to the respective MPs in the coming weeks. 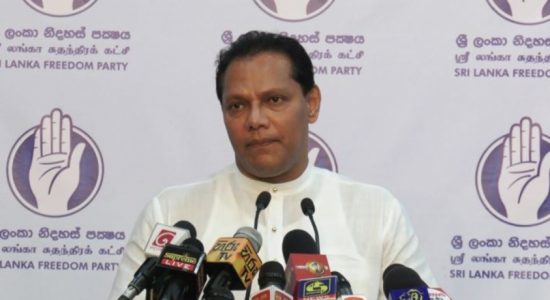