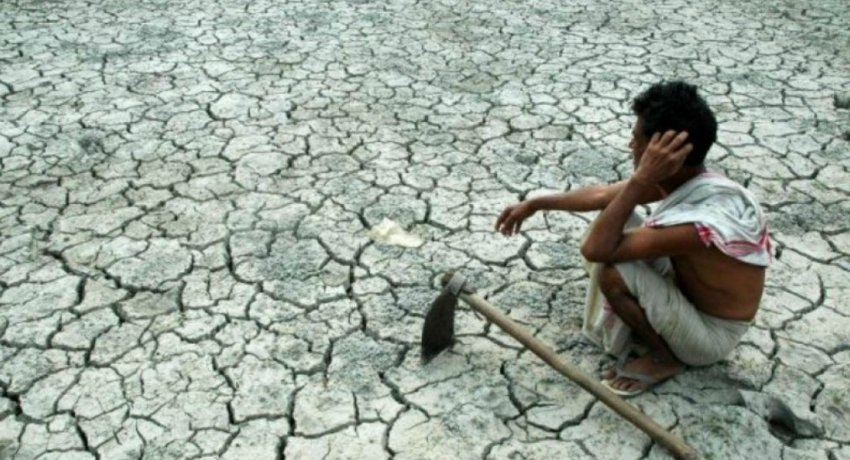 COLOMBO (News 1st) – The severe drought in the North and North-Central and Eastern regions have severely affected around 782,000 people.

According to the Disaster Management Centre, despite heavy rains, wind and flood in several parts of the island, 18 districts in eight provinces has been suffering from droughts for the past eight months.