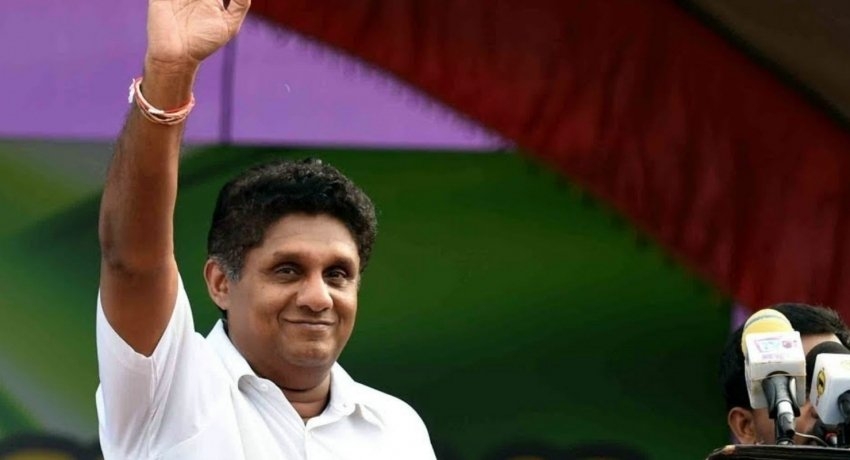 Colombo (News 1st): A bus was handed over to the Nakulugamuwa Gamini Maha Vidyalaya, in Tangalle under the Semata Sahana program. The bus worth Rs. 4.6 million was handed over to the school by Deputy Leader of the United National Party Minister Sajith Premadasa. The objective of this move was to provide school buses to students who face transport difficulties and the funding was from a donor, who did so as per the request made by the Minister.

Speaking at the event Minister Premadasa noted that as public representatives who were elected by the people, they must fulfill their duties and responsibilities for the development of the village and town. He added that his responsibility and duty are to strengthen free education and it can only be achieved by maintaining high standards in the education sector.

He went onto note that they need to be committed to providing higher education with better standards. He said his wish is to provide the same facilities given to the best schools in the country to all schools in the country. The Minister added that the Government must be held responsible to maintain high standards at all Government schools. He noted that he will be committed to making a completely free education system under the Free Education concept.

“You are aware of my ambitions. I pledge one thing to the people and it is to build, strengthen and convert this country into the greatest in the world working 24/7 365 days of the year. I will give my best towards that cause. My request is you protect the resources given to you.” – Minister Sajith Premadasa