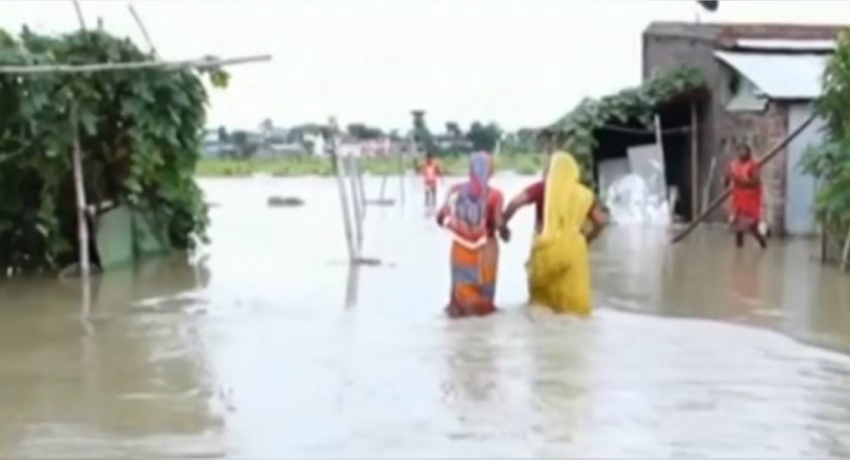 Colombo (News 1st) – According to a World Bank study, rising temperature levels in South Asia could reduce income levels in Sri Lanka by more than 10 per cent, in the coming decades. According to the study, high-temperature extremes have become more prevalent and will likely worsen as severe heat waves are expected to be more frequent.

Around 800 million South Asians—almost half of the region’s population—lives in geographical areas that will experience fewer crop yields, worse health outcomes, and declining productivity.

The study warns that South Asia, which covers just over three per cent of the world’s land area and home to a quarter of its population, will be affected by the steadily rising temperatures in the years to come.

The World Bank stated that  South Asia’s average temperatures in the region are projected to increase between 1.5 and 3°C by 2050 relative to 1981-2010 if little or no action is taken to curb carbon emissions.

And as temperatures rise, living standards will decline further; incomes could drop by 14.4 per cent in Bangladesh, 9.8 per cent in India, and 10 per cent in Sri Lanka as early as 2050. 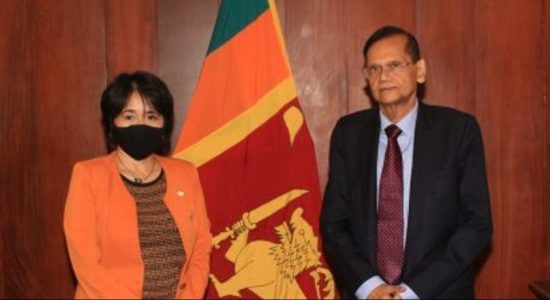 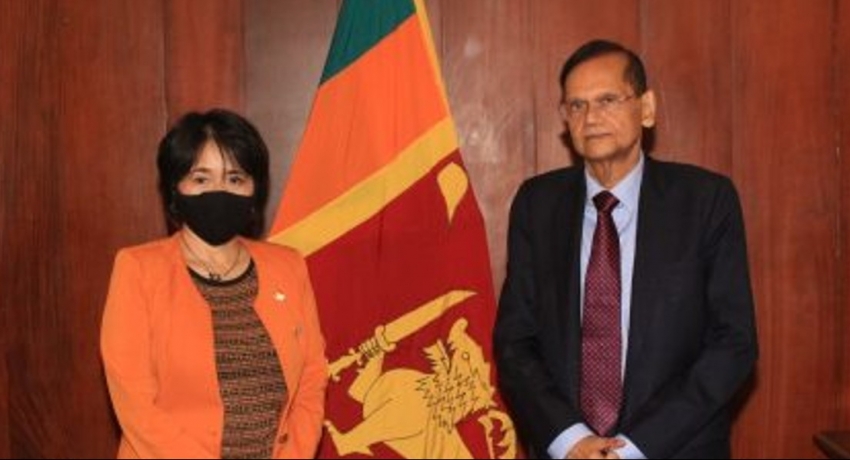