Chairman of Ceylon Electricity Employees Union, Malaka Wickremesinghe stated that an unlawful salary increment took place by a circular from the Ceylon Electricity Board after the current government came to power in 2015 noting that the Ceylon Electricity Board Trade Unions made various struggles against the engineering services. He highlighted that they took the matter to the courts as the common employees of CEB. He further highlighted that Rs.1000 million were spent per year on the engineers’ salaries. He mentioned that according to the result of the Writ case filed at the Court of Appeal on April 2nd, the CEB 2014 G.M. 046 circular was considered an illegal circular noting that the circular should have been worthless. However, he added that the salaries were given at the same rates despite the fact that the courts had declared it illegal. “They have belittled the judiciary severely by this. The loss of the CEB for the past five years alone is Rs.113 billion. The loss for this year could be Rs.139 billion according to the estimates”, he continued. He further highlighted that this mafia is made by fraudulent businessmen, corrupt politicians, dishonest bureaucrats and occasional professionals adding that the CEB would be exposed to great losses due to the actions of such people. He further noted that this mafia is responsible for this circular which works against the court order. 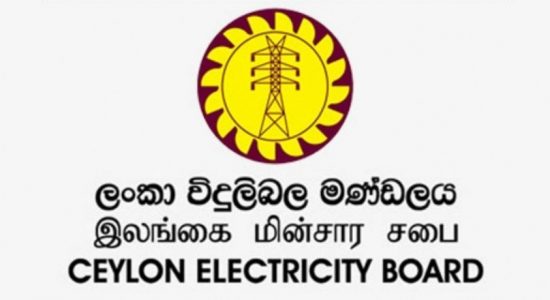 Irregularities at the CEB and it's subsidiaries 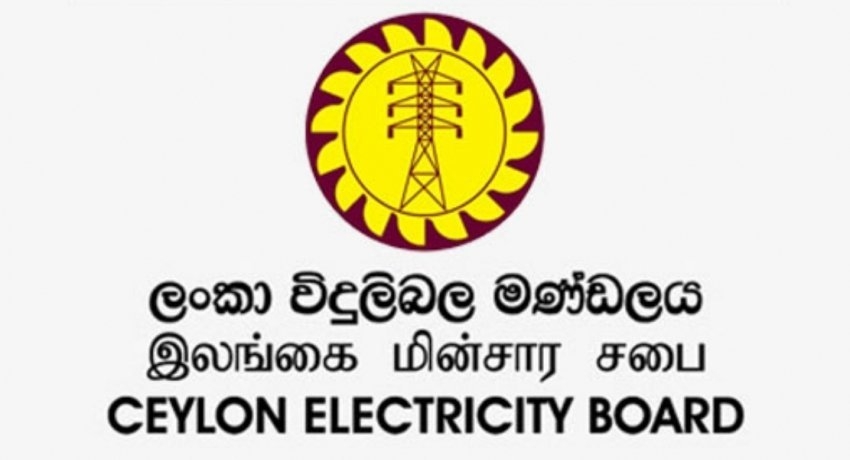 Irregularities at the CEB and it's subsidiaries

CEB employees to commence strike over alleged assault on ...