In his letter of response, Minister Senasinghe stated that when considering the contents of the letter sent by fax on July 26th, it is doubtful whether the letter had been sent by the General Secretary himself.

He added that he is aware that such a letter may have been sent to the public for the purpose of cheap publicity. Senasinghe requests that urgent action should be taken against the person or persons who committed such acts.

In his letter Minister Senasinghe has emphasized that the first thing to do is to send him a copy of the complaint.

Non-Cabinet Minister Ajith P Perera responded in writing to a similar letter sent by the Party General Secretary citing he too had violated the party constitution yesterday (9 September). 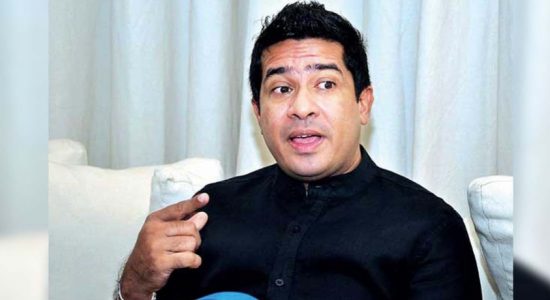 TULF Secretary General writes to Sampanthan to not accept ‘gifts’

TULF writes to Sampanthan to not accept 'gifts'

UNP was hit by a Tsunami - MP Sujeewa