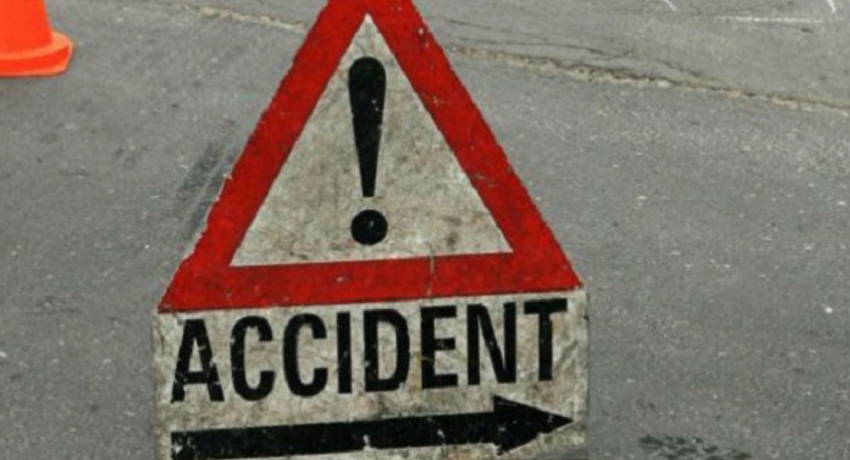 Colombo (News1st) – Two lorries transporting garbage from Colombo to Aruwakkalu have met with an accident last night (September 9). Police stated that one of the lorries that had been speeding, collided from behind into the other at around 11.30 last night at Puttalam.

One of the damaged lorries was taken to Mundalama Police using a tow truck. 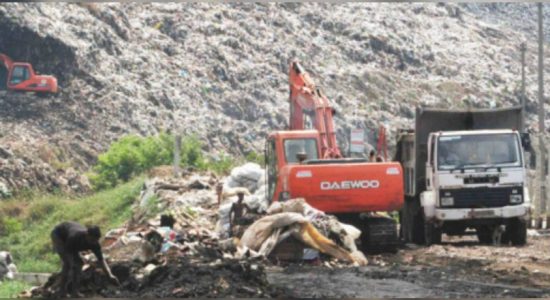 3 suspects arrested over attacks on trucks transporting garbage from Colombo 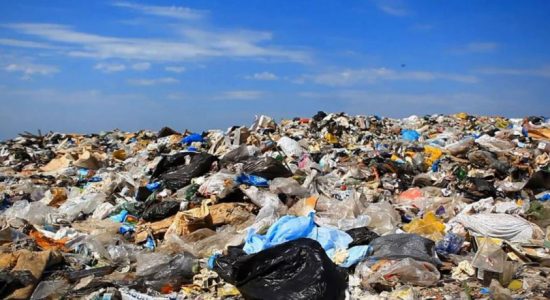 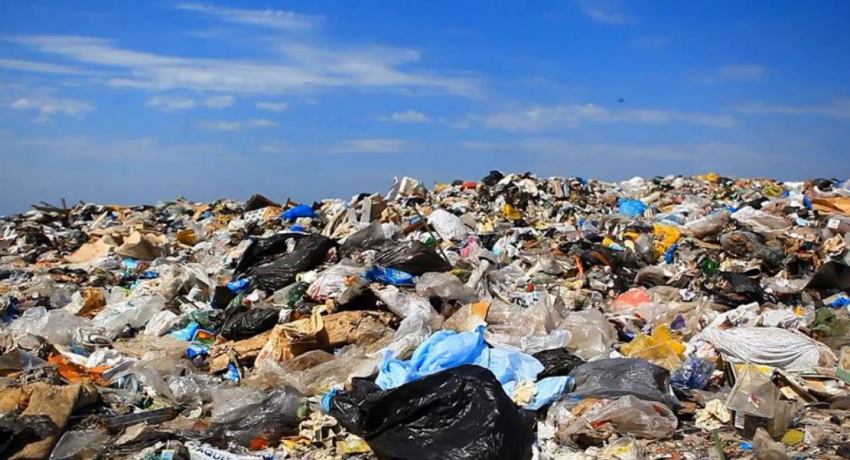