COLOMBO (News 1st) – Non-Cabinet Minister Ajith P Perera today handed over written submission as a response to a letter sent by UNP General Secretary citing that he had violated the party constitution.

In August, UNP General Secretary Akila Viraj Kariyawasam sent letters to non-cabinet ministers Sujeewa Senasinghe and Ajith Perera asking them to provide an explanation, for breaching the constitution of the United National Party. As both failed to appear for the aforementioned matter, the UNP General Secretary instructed them to submit their explanations in writing before today (September 09).  Ajith P Perera this morning handed over this written response to the party headquarters.

His submission notes he did not receive a letter or CD as mentioned by the General Secretary of the Party to the media. Ajith P Perera who stressed his response was based on the facts reported in the media, said he never violated the party constitution and does not accept the allegations made by the Party Secretary.

Ajith P. Perera stated that Minister Sajith Premadasa is favoured by people to be the presidential candidate and a disciplinary inquiry for supporting him is totally uncalled for. He added that there was no provision in the constitution that mentions that it is prohibited to speak about people or party supporters within the Working Committee.

He questioned the reason why a disciplinary inquiry was imposed upon him and Sujeewa Senasinghe. He went on to note that he is not worried about them and the only thing he was worried about was the peoples’ mandate.

“Nevertheless, Sajith Premadasa is preparing for the Presidential Election. He would come forward as the candidate of the United National Party and the Alliance” He confidently added.

Journalist: Do you have an idea to form an alliance with President Maithripala Sirisena?

Ajith P. Perera noted that they would form an alliance with all those who possess the policies they can agree upon.

Sujeewa Senasinghe noted that he did receive a letter via fax and he added that this is a futile attempt to intimidate them. He questioned what disciplinary inquiries were there for Ashik Priyantha and Aluthgamage when they defected.

He added that when Venerable Rathana Thero and Wijayadasa Rajapaksha worked against the party he strived for the betterment of the party in instances such as where a motion of no-confidence against the Prime Minister was exercised he held vigilance against the Rajapaksha junta to defeat the motion. He went on to note no letter would frighten Sujeewa Senasinghe.

Journalist: There is a rumour you will be expelled from the party?

Sujeewa Senasinghe: I will not end my struggle even if I am expelled from the party or anything else. I do not need a party. I am here to engage in politics and not to beg.

Journalist: Will Sajith Premadasa constest from another party?

He responded that Sajith Premadasa would not contest from another party and members Champika Ranawaka, Digambaram, Mano Ganesan, Rauff Hakim, Bathiudeen, a number of SLPP MPs and a number from the SLFP have called for Sajith Premadasa to be nominated as the candidate.

Journalist: What if the party names Ranil Wickremesinghe?

Minister noted that if it comes to that they would support Ranil Wickremesinghe as he is nominated by the Working Committee and the Parliamentary Group. He added that when the Prime Minister leaves someday they would take Sajith Premadasa to victory. 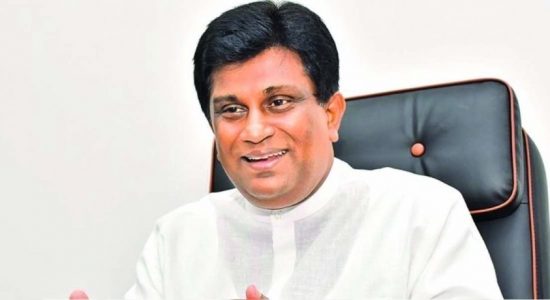 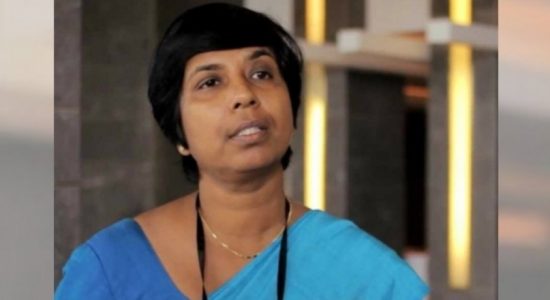 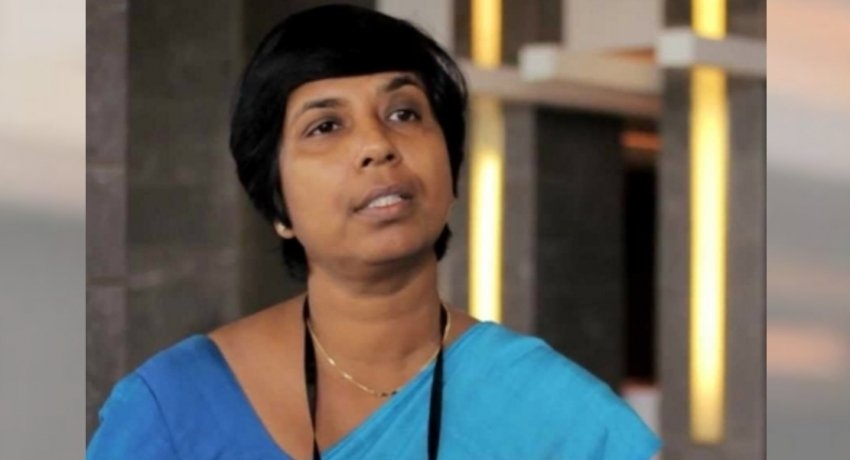