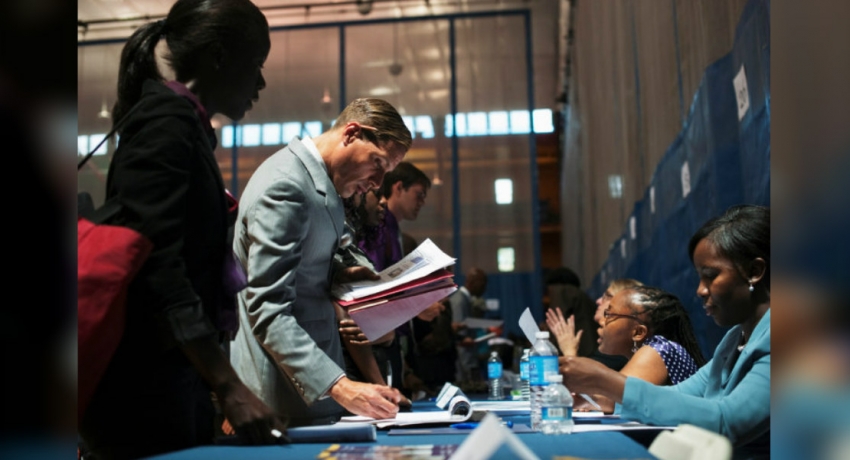 The Labor Department’s closely watched monthly employment report on Friday (September 6) also showed a rebound in the workweek as manufacturers increased hours for workers after slashing them in July. The economy’s waning fortunes, underscored by an inversion of the U.S. Treasury yield curve, have been largely blamed on the White House’s year-long trade war with China.

Job gains have averaged 156,000 over the last three months, still above the roughly 100,000 per month needed to keep up with growth in the working-age population. The unemployment rate was unchanged at 3.7% for a third straight month in August as 571,000 people entered the labor force.

Job growth has been slowing since mid-2018. Economists say it is unclear whether the loss of momentum in hiring was due to ebbing demand for labor or a shortage of qualified workers.

The government last month estimated that the economy created 501,000 fewer jobs in the 12 months through March 2019 than previously reported, the biggest downward revision in the level of employment in a decade. That suggests job growth over that period averaged around 170,000 per month instead of 210,000. 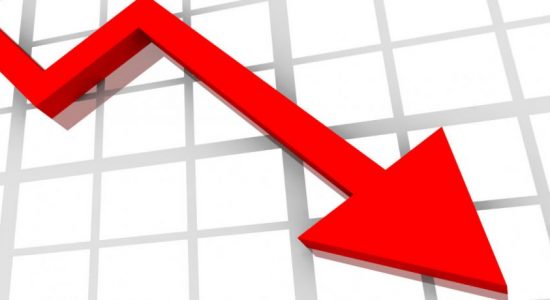 New regulations can lead to unbearable inflation – a warning from Economists 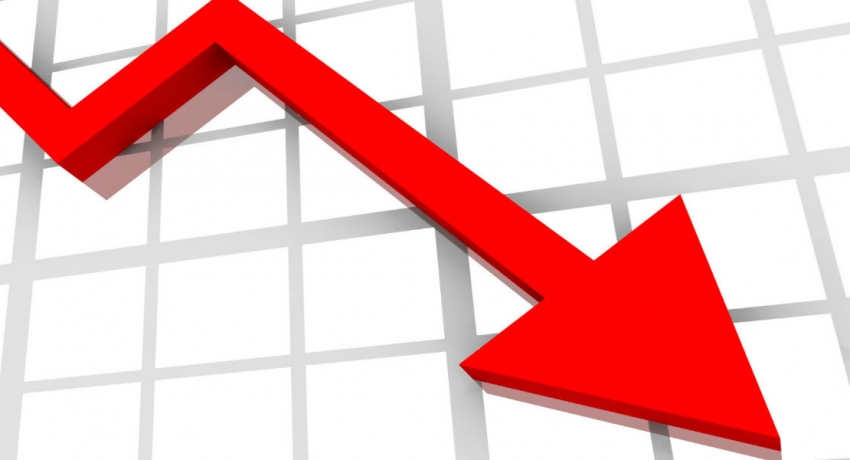 A warning from Economists on new regulations