Reuters – Hundreds of Hong Kong protesters gathered downtown for a march to the U.S. Consulate on Sunday (September 8), calling on President Donald Trump to liberate the Chinese-ruled city, the latest in a series of demonstrations that have gripped the city for months.

Police stood by as protesters waved the Stars and Stripes and placards appealing for U.S. help, calling for democracy after another night of violence in the 14th week of unrest.

U.S. Defense Secretary Mark Esper on Saturday (September 7) urged the Chinese government to exercise restraint in Hong Kong. China denies the accusation of meddling and says Hong Kong is an internal affair. It has denounced the protests, accusing the United States and Britain of fomenting unrest, and warned of the damage to the economy.

Hong Kong leader Carrie Lam announced concessions this week aimed at ending the protests, including formally scrapping a hugely unpopular extradition bill, which ignited the unrest in June. Many protesters said the concessions were too little, too late.

The former British colony of Hong Kong returned to China in 1997 under a “one country, two systems” formula that guarantees freedoms not enjoyed on the mainland. Many Hong Kong residents fear Beijing is eroding that autonomy. 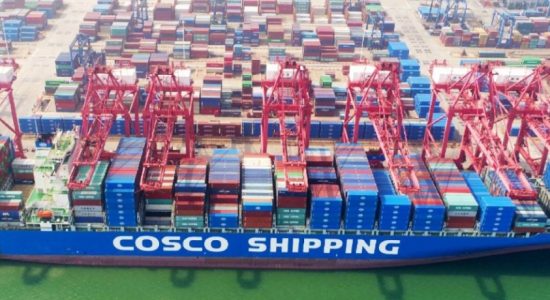 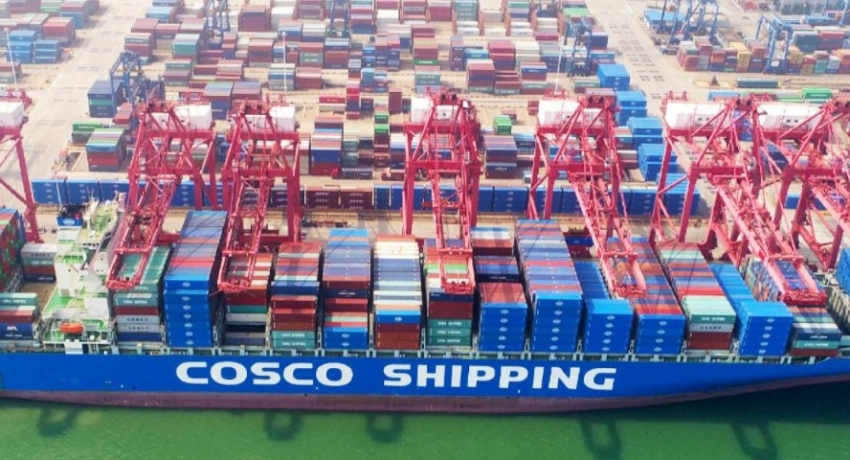