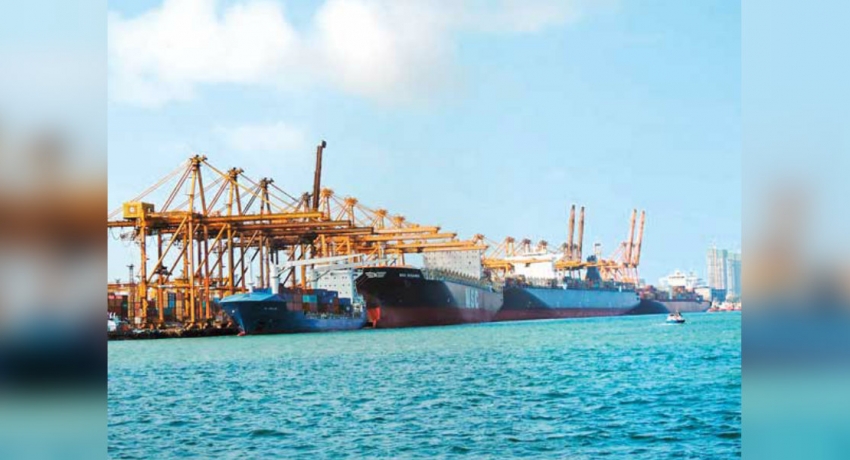 COLOMBO (News 1st):- Trade Unions allege that there is a risk of intentionally collapsing the Jaya Container Terminal Ltd., attached to the Sri Lanka Ports Authority. The unions allege that the government is preparing to immediately withdraw a sum of Rs. 400 million in a fixed deposit of the institution.

The Jaya Container Terminal was established in 2008 as a storage facilitator and re-supplier of fuel to ships. It is a state-owned institution fully owned by the government.

The administration of the Jaya Container Terminal is due to meet next Monday, to take a final decision regarding the transfer of funds to the government treasury.

“We clearly state to the heads of divisions, senior management of the Ports Authority, and the subject minister, that this fuel storage facility provides fuel to all ships that come to the Colombo Port. Therefore, we state this with much responsibility, do not touch this asset that belongs to the employees.”

“We urge the relevant authorities to stop this immediately. If not, we as the inter-company trade union will take action against this matter. ”

When News 1st inquired about this matter from the Ministry of Ports and Shipping, a spokesperson said, a final decision on the transfer of the funds to the treasury is yet to be finalized. Similarly, in the past, the government had used the funds of the Employees Provident Fund for various investment projects. However, these investments only resulted in colossal losses to the EPF, rather than any value addition. The Central Bank Bond Scam was yet another incident, where public funds were destroyed.

Trade Unions claim that Subject Minister Sagala Rathnayaka and the administration of Sri Lanka Ports Authority are preparing for another scam, to destroy public funds. 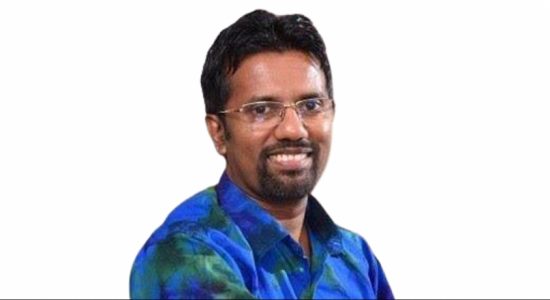 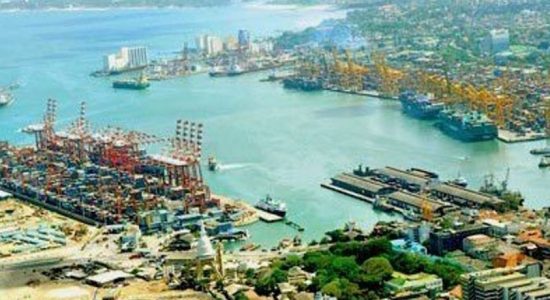 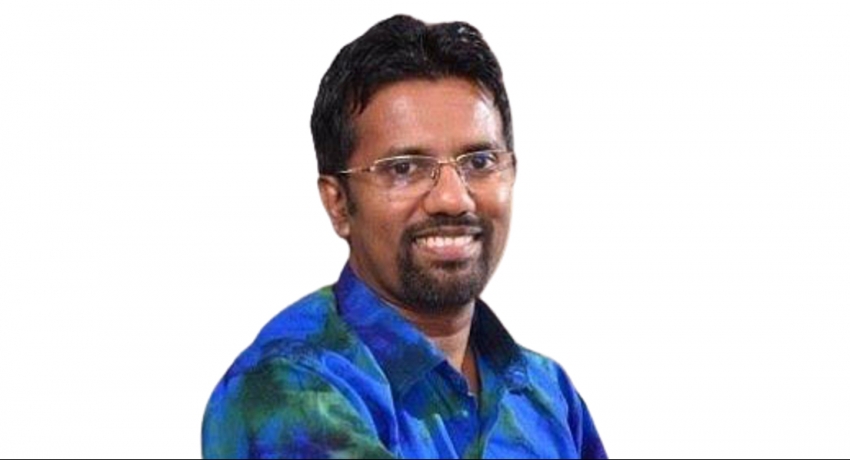 Strategic sites in the hands of foreign nations?