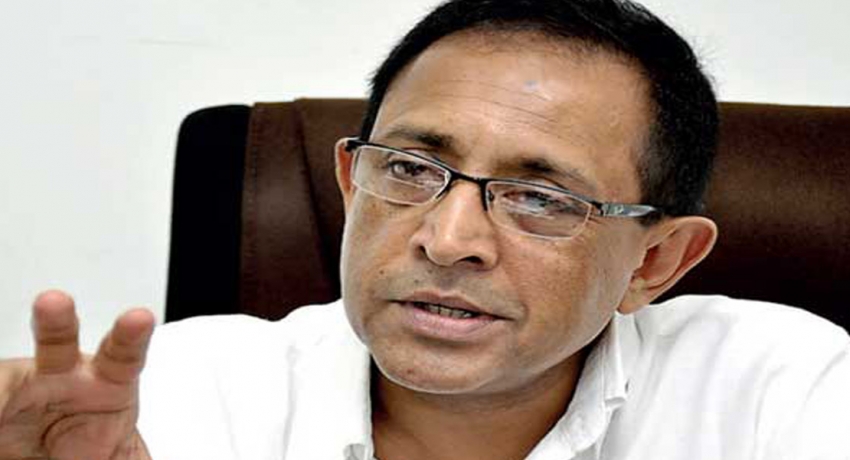 Journalist: We have learned that Minister Kiriella had continuously spoken against you and you walked away while the meeting was still taking place.

To this, the Minister responded that he is not afraid of anyone and that he will not be affected by anyone’s actions. He further says that he has a policy as the Chairman of the UNP where they are compelled to take certain decisions in order to fulfill duties for the party. He claims that they are of the stance that the UNP should field a candidate who has the peoples mandate and has the capability of winning this Presidential election.

Journalist: Did Minister Kiriella make a statement yesterday, claiming you will resign from your position as party Chairman?

The Minister says that he will not comment on this statement made by Kiriella since he has also served as the General Secretary of the UNP where he resigned as per his own decision from that post. He further says that at any given time the leader of his party has the right to remove him from his position and that he has no issue about it. He went onto say that he has resigned from previous Ministerial positions countless times and that they could take any decision as they please if they do not find him a fit individual for the post of party’s chairman.

Minister Kabir Hashim firmly added that whatever he is doing now is most definitely the right thing to do for the party at this time which will also be supported by most UNPers.