Secretary to the Prime Minister summoned before PCoI

Secretary to the Prime Minister summoned before PCoI

COLOMBO (News 1st):- The Secretary to the Prime Minister Saman Ekanayake has been summoned before the Presidential Commission inquiring into financial irregularities at state institutions within the past four years, to record details on an irregularity during the acquisition of a building for the Ministry of Agriculture on rent.

Previously he provided a statement at the Police Unit of the commission on the same matter. Mayor of the Sri Jayawardenapura Municipal Council, Madura Vithanage also provided evidence before the commission over the incident. He stated that they have started an investigation on the issue of how permission was given to construct the said building on a plot of land that still has an ongoing case against it. 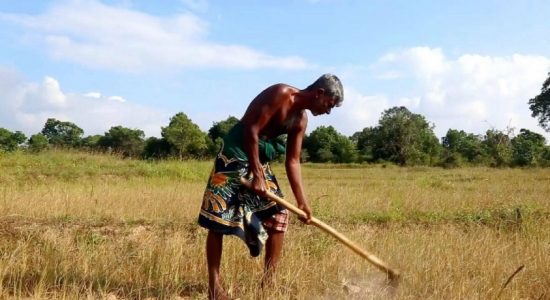 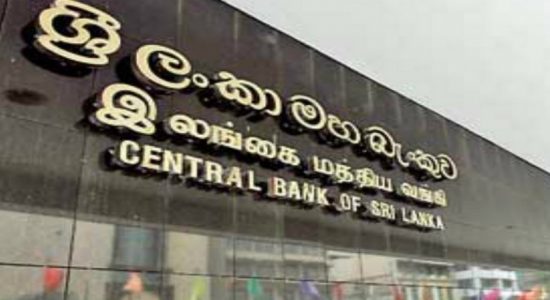 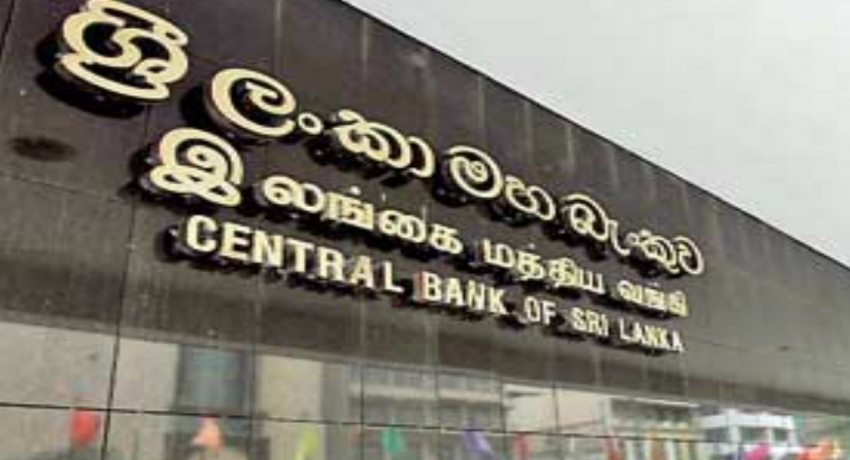